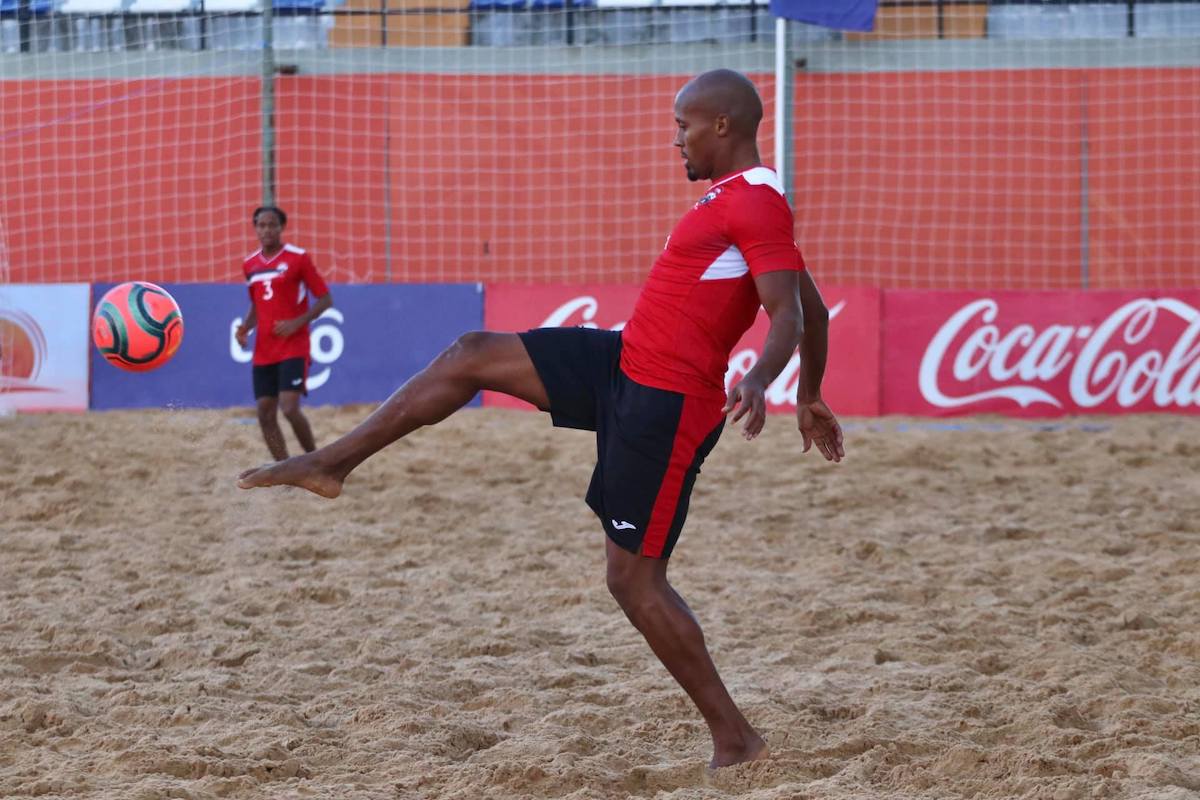 RAMIRO AMARELLE says that Trinidad and Tobago is ready for next week’s CONCACAF Beach Soccer Championship.

T&T are in a very tough Group C and begin their campaign against hosts Costa Rica on Monday, before meeting the USA and then Turks and Caicos Islands. The two finalists in the 11-team competition will qualify for the 2021 Beach Soccer Championships.

“I am excited for the competition,” stated Amarelle. “We are ready to try to achieve our dream.”

Amarelle also believes that his team has come along greatly during a two-week camp and six-match pre-series away to world-ranked number nine Paraguay, a team preparing for the South American Championships.

“We have been working very hard during the last two months,” added Amarelle. “Also these 15 days in Paraguay will help us a lot to improve out level, increase our competitive level.”

The former Barcelona and Spain beach soccer player commended the hard work by all members of the 17-man squad on the Paraguay tour and said it was difficult to leave out five players. Those omitted will remain with the team for the CONCACAF Championship, but will not participate in the tournament.

“For us today is not a happy day,” Amarelle said. “We are a family. Some of the players will not be part of the team inside, on the pitch, but they will remain with us out of the pitch supporting.”