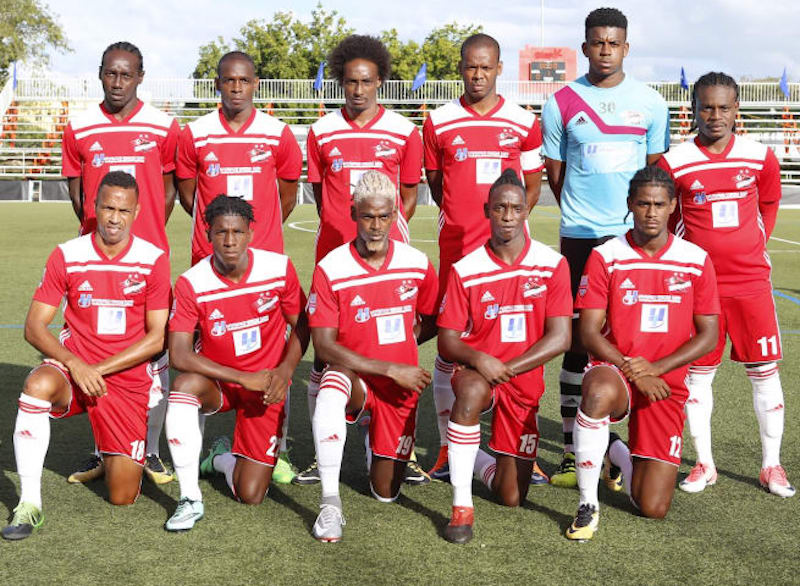 In recent years when it comes to the Caribbean Club Championship, one team that seems to get the job done is Central FC of Trinidad and Tobago.

The club took home top honors in the 2015 and 2016 editions of the CCC to qualify for the Scotiabank CONCACAF Champions League and have a chance to do it again, beginning with their semifinal clash against Arnett Gardens of Jamaica.

"Before we even think of the Champions League, the Sharks are focused on winning the CCC for the third time in four years," said Central FC Operations Director Kevin Harrison in an interview with CONCACAF.com.

"We were very bitter about how we lost to Cibao last year and we're not coming to compete, we're coming to win," added Harrison.

For Harrison, Friday's clash with Arnett Gardens promises to be a tight, tense affair in which the opening goal will be key.

"I expect the game to be physical and the team that can maintain intensity for the whole 90 minutes should be the victors. I think if one of the teams scores, particularly in the last 20 minutes, they will probably use their momentum to score a second," said Harrison.

Utilizing a dangerous counterattack, Central FC believe they have the weapons to take down the Jamaicans.

"Central tend to play a high intensity style of football with the focus on closing down opponents, forcing errors and winning the second ball. It may not be pretty, but with 90-minute box-to-boxers like [MF] Darren Mitchell and the wealth of experience of [DF] Densill Theopald feeding and supporting our strikers, it's an incredibly hard system to break down because opposing defenders are aware that we can switch from defence to attack instantly," said Harrison.

No matter the results over the weekend, Harrison feels that the experience of playing such important CONCACAF matches will help the club's younger players adapt quicker to the rigors of international club football.

"The crowds often create a hostile environment for visitors, particularly in Haiti and Jamaica, so players need to learn to focus more on the game. It's also great for the youngsters to travel abroad as this is often their first overseas trip, particularly to play competitive football. And of course, there's the buzz of playing on a bigger stage, to an international TV audience, with the chance to shine and attract interest from overseas clubs," concluded Harrison.