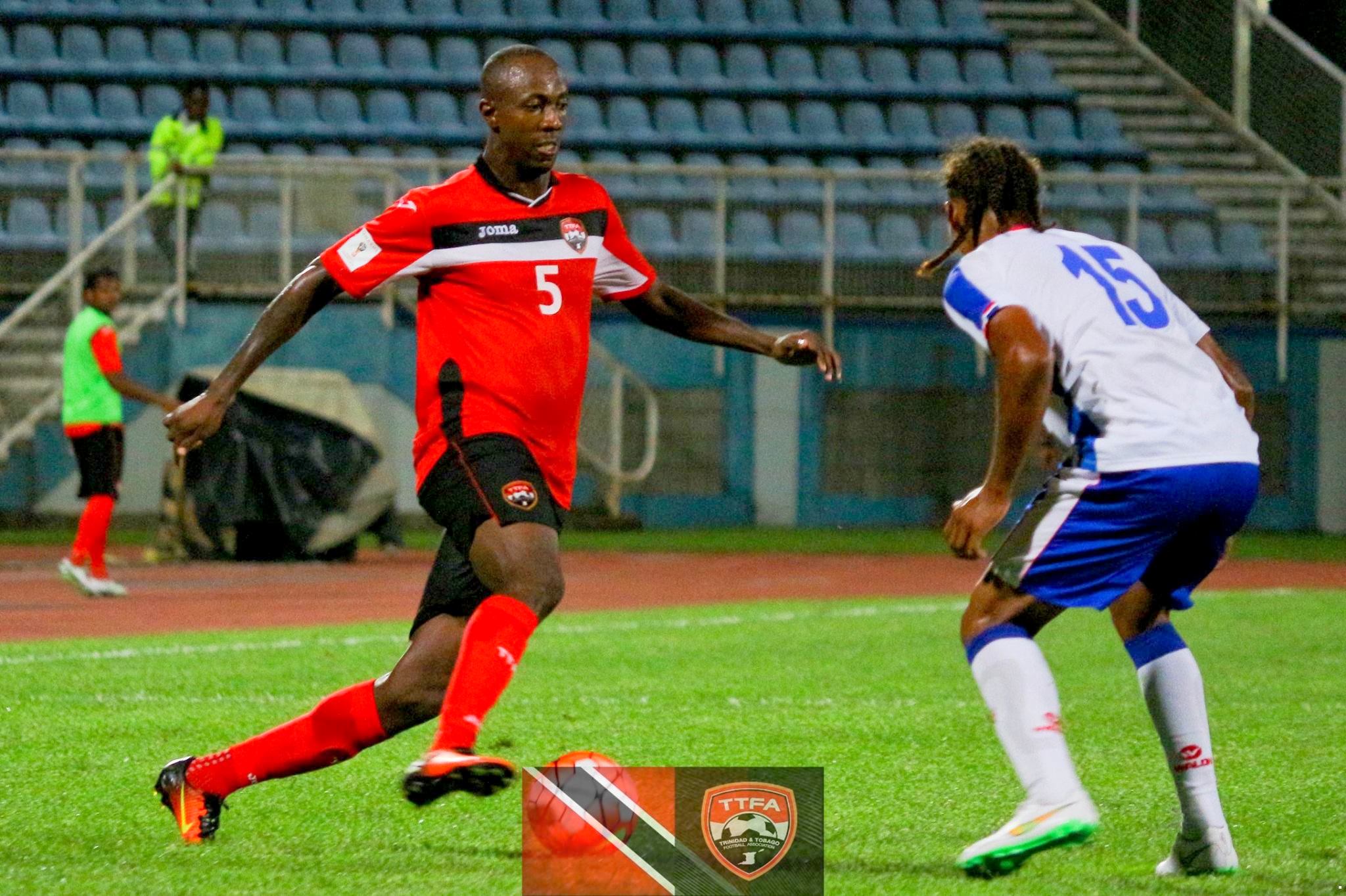 Trinidad and Tobago international goalkeeper Marvin Phillip and defender Daneil Cyrus are among eight recent acquisitions expected to suit up for Central FC in Jamaica as the Couva Sharks attempt a third Caribbean Club Championship crown.

Central, led by head coach Stern John, flew off to Jamaica today and must tackle home team Arnett Gardens in one of two semi-final clashes at the Anthony Spaulding Sports Complex in Kingston on Friday.

“We’re coming to win,” Central FC operations director Kevin Harrison told concacaf.com. “Before we even think of the Champions League, the Sharks are focused on winning the CCC for the third time in four years."

Another Jamaica team Portmore United will face Atletico Pantoja of the Dominican Republic in the other semi-final.

Both semi-final winners will meet on Sunday 13 May at the same venue to decide the new Caribbean champions and the regions automatic spot at next season’s CONCACAF Champions League.

Central, Caribbean champions of 2015 and 2016 and consecutive Pro League champions of 2014-15, 2015-16, 2016-17, have put together a side that not only boasts the experience of Phillip and Cyrus and T&T 2006 World Cup teammates Densill Theobald and Anthony Wolfe who both joined the Sharks from the group stage earlier this year.

“We have some experienced players coming back into the fray and they are hungry for success,” said John. “They want to go to Jamaica and win this Caribbean title and advance to the CONCACAF Champions League. We also have some good experienced players coming into the set up such has defender Daneil Cyrus and goalkeeper Marvin Phillip who are both current members of the Trinidad and Tobago national team.”

John said his players, some of who were part of the team’s Caribbean success in 2015 and 2016, are “very eager to taste more success”.

“They are relishing the opportunity because they know how important it is to get into the Champions League and compete with the clubs from the MLS and other big leagues in CONCACAF,” continued the Central coach. “This is a really important assignment for us because for obvious reasons Central wants to maintain a presence at the top level of CONCACAF club football and it would certainly be a welcomed boost for us before our regular season begins in Trinidad.”