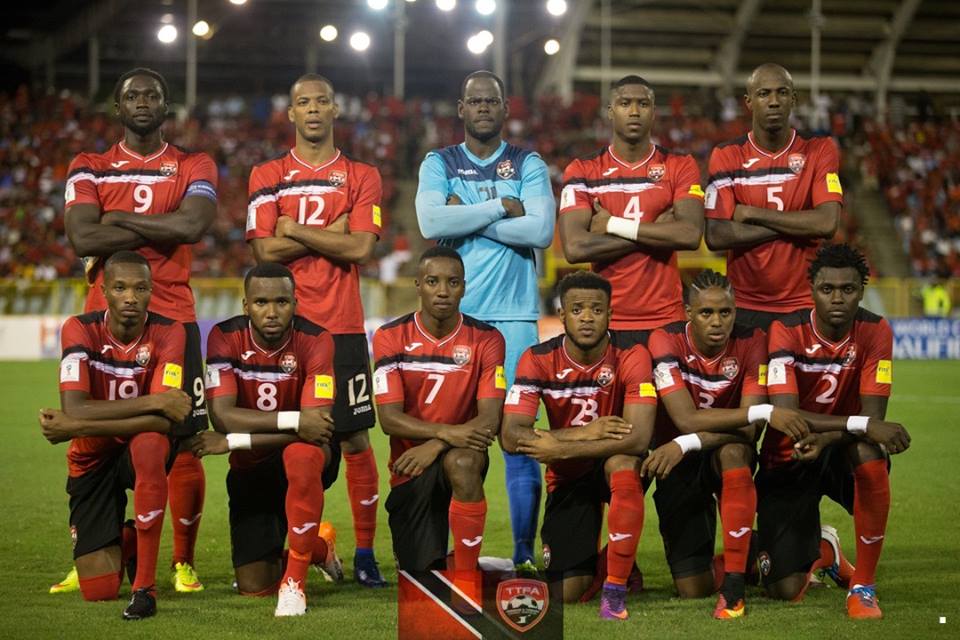 Now that we have been informed of the restart of our national team’s quest for reaching the finals of the FIFA World Cup Russia 2018 competition, it appears that the picture has become more obscure than it was, following the sacking of coach Stephen Hart after his team stumbled twice in the early stages of the tournament.

Twenty four days had passed since this thoughtless decision, apparently made by a technical committee (I hope) which included among others persons the likes of Dr Alvin Henderson, Dexter Skeene both of whom I have respect for because of my association with them for many years in the sport itself and in life as a whole.

If they were not involved in this process, I would have excused the others whom I have no evidence of their qualification to make such crucial decisions in the business of Football.

With no disrespect for Mr. Tom ‘Friendfiet’, the Belgian whose coaching career was apparently based on visits to remote football countries like Malawi, Bangladesh and Togo for some short stint assignments, none of which has brought any level of success to the respective countries and his credentials.

In the higher echelons of European football, the name has not impacted positively in the business of coaching, a factor which lends itself to the absence of authority in the profession.

The countries which employed Saintfiet were Malawi (103), Togo (91) and Bangladesh (183) in the FIFA rankings and he failed to hold these jobs for long periods.

Moreso, there was nothing wrong with his application to fill the vacancy for the TTFA’s head coach. T&T’s ranking is (78).

The dismissal of Stephen Hart at a time when the bosses decided, he has done more harm to the future preparation than any dream of further success.

Hart’s time spent with the country’s football cannot be matched by any foreign coach, who will have to learn a lot about the country, the national team and even the culture of the people.

At this juncture, my question to the Technical Committee is simply this? Have you gentlemen and lady gave serious study to the work of this gentleman, regarding his knowledge, practical or theoretical, his attitude to players generally, his experiences in facing opponents in similar high profile World cup tournaments?

Exactly what should we expect from the new employee with regards to what our young coaches can learn from his expertise?

My assessment of this situation is that our TTFA had decided to find a citizen from any respected football country, regardless of the standard of his coaching and one who will accept any pittance of finances, (probably seeing it as easy money for a short period of times).

Saintfiet suited the package while his selection exposed the incompetence of our Technical Committee (all of them).

They never even gave a thought to the young coaches with whom they were playing games by hardly ever paying their salaries on time, and in some cases at all.

How would our national youth and Olympic coaches feel when they are ignored by the same people who appointed them to their jobs?

I was also shocked when I heard statements made on TV by president David John-Williams to the new coach upon his appointment, which gave the impression that the president made that choice on his own.

If not, how could he openly tell the Belgian that failure to win the next TWO World Cup matches will result in immediate dismissal.

Was that a message from the Technical Committee? If so, failure to win these matches should also result in the entire technical committee stepping down, or more professionally done, seek their resignation forthwith.

And finally, one begins to wonder what is the regulation at the Ministry of Labour with regard to application for jobs in T&T.

Don’t they have to apply for the jobs which are listed at home and abroad, and join the band of applicants?

On the basis of his qualifications, he must be more qualified and competent than the locals.

Could someone tell me how this gentleman received his work permit within 24 hours, and further, how many locals were interviewed for the position?

If I knew more about the law, I would have taken the issue further for the benefit of our young coaches. No wonder why everyone considers our country third world.

My final wish is for the officials who decided on the future of Stephen Hart and who will also be deciding on the future of the Belgian, as a matter of fairness, to also end their reign as executives of the TTFA if the coach fails. That is fair! Isn’t it?