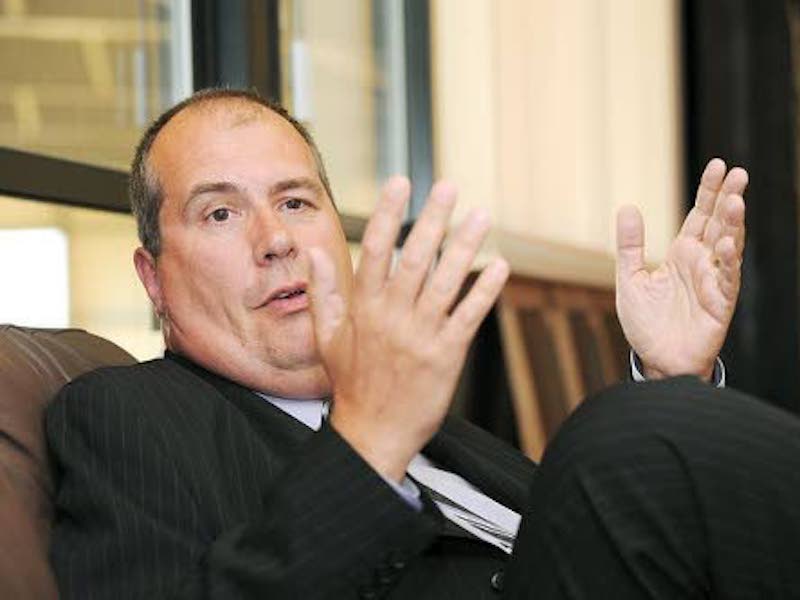 T&T Football Association (TTFA) marketing director Peter Miller says he has not been paid a cent of his US$600,000 two-year contract, which took effect on January 1.

The contract, signed by ousted TTFA president William Wallace, assured the Englishman a salary of US$25,000 a month, with options to extend for a third and fourth year.

Speaking with Newsday, on Thursday, Miller said he has received neither the US$30,410.95 payment for those services nor his salary.

Miller said the US$30,410.95 payment was for services rendered after the TTFA election and before January 1, 2020.

FIFA said the TTFA was facing a very real risk of insolvency and illiquidity.

The TTFA normalisation committee, headed by businessman Robert Hadad, not only has to find a solution for the enormous debt left by the TTFA’s past administrations and the contracts signed by Wallace without board approval, but their task has been stymied by a High Court case initiated by Wallaces’s team challenging FIFA’s intervention.

Miller was expected to play a key role in revitalising the TTFA’s finances and was instrumental in the local governing body securing an apparel deal with Avec Sport after a proposed Nike agreement fell through.

According to the contract, Miller’s role would be extensive in rebranding the organisation and securing income to service its enormous debts.

The contract said the marketing director’s duties were to provide “an objective reasonable standard of care” in handling all aspects of the TTFA’s commercial and marketing operations including securing local and international sponsorships and partnerships; assisting in securing friendlies; assisting overseas training camp facilities and international strategic partnerships; restructuring TTFA’s communications, including social media platforms, website, domestic and international communications and PR; establishing and managing broadcast and digital rights partnerships; and being responsible for special projects to clear TTFA’s historic debt.

Clause 25 (b) of Miller’s contract allows the TTFA to cite “gross misconduct” to terminate the contract without pay for any “inability to complete obligations under this agreement for whatever cause.”

Contrary to claims made by Wallace, the contract refers to Miller as TTFA marketing director throughout its entirety.

Miller, who has been involved in local football for the past two decades, told Newsday a clause he insisted on was that he should train a local understudy.

“My contract was to take someone under my wing, introduce to my contacts...Any overseas person should pass something on to a local person,” he said.

Wallace originally denied knowledge of any contract with Miller, then claimed the Englishman had asked him to keep the deal secret.

Miller has denied any clandestine arrangement with Wallace and expressed dismay at that assertion.

Asked about the relationship between him and the United TTFA before the group won the November 24, 2019 elections, Miller said, “I felt we were moving in a common name, establishing a good structure.”

Miller, a long-time friend of national coach Terry Fenwick, also agreed to give US$2,500 of his US$25,000 salary to Fenwick for six months, to ensure Fenwick and the TTFA came to an agreement.

The local association had only been willing to offer the former England international a US$17,500 deal, no more than predecessor Dennis Lawrence earned.

Miller has been based in the US for the past 15 years and recently moved to Ireland.