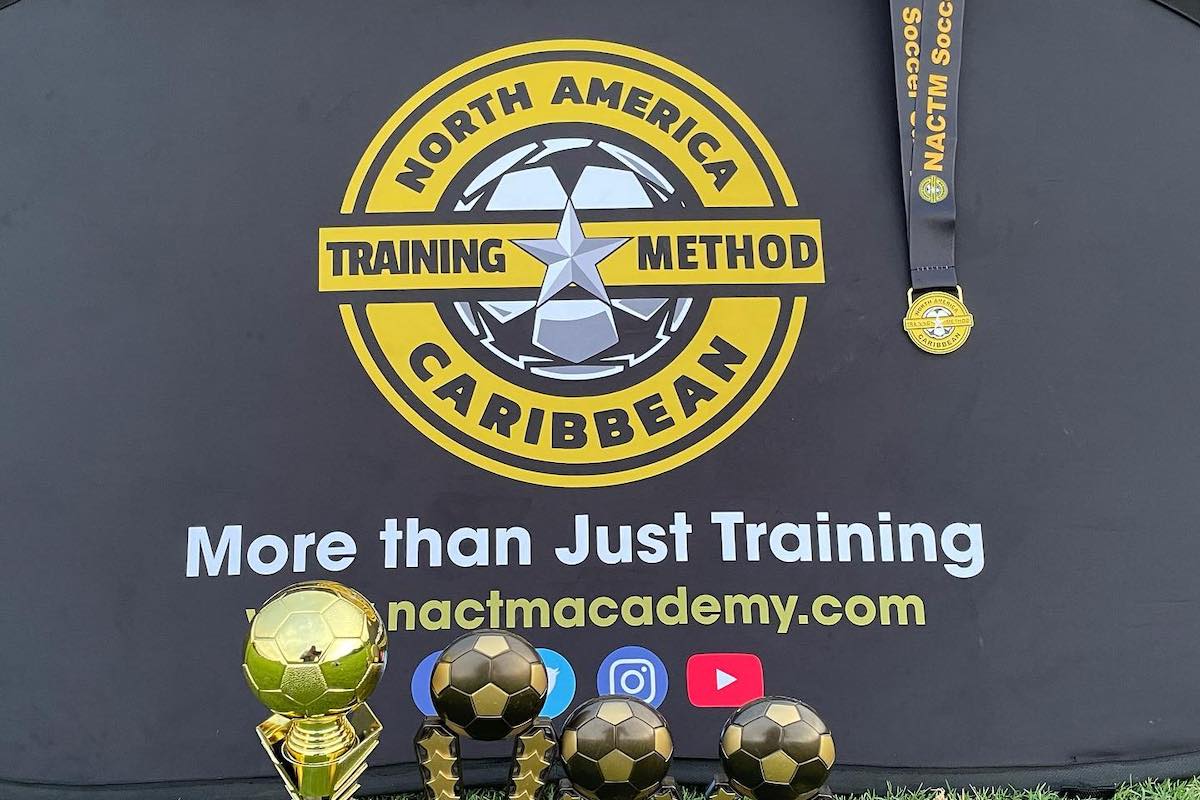 A partnership set to create opportunities for footballers and coaches to ply their trade in the US market in the coming years was formed between the Unified Football Coaches of T&T (UFCTT) and the North American, Caribbean Training Methods (NACTM).

The deal was only announced on Wednesday at a virtual press briefing but it has been ongoing for months now, after the COVID-19 pandemic forced the postponement of the initial launch in March 2020.

But at its launch earlier this year, some seven cities in the United States including Baltimore, Washington DC and Orlando, among others were beneficiaries of football camps aimed at ensuring coaches' education and opportunities.

Johann Contaste, an 'A' License coach at the camps, assured that with the 2026 World Cup to be held in the United States, Canada and Mexico, as well as the merger between the Mexican La Liga and the Major League Soccer (MLS) tournament in that region in 2023, his aim is to have about 250 coaches under the guidance and mentorship of US Soccer and their coaching education pathway.

"My main focus in terms of the partnership is coaching education. What we have done is we have launched a grassroots coaching license. US soccer, because of COVID-19, has two grassroots courses, an in-person course and one that you can complete online.

"So while that is available we're getting as many coaches in Trinidad, as much as possible, licensed as grassroots coaches and what that is going to enable is for those grassroots coaches to get opportunities through the NACTM for our summer camps."

According to Contaste: "We're in a partnership with the UFCTT and grassroots network in Trinidad and so far we have about 25 coaches that are in the process of completing their grassroots license in the US Coaching Education pathway. So currently we have between 25 and 30 coaches registered with a profile that I am currently mentoring through their grassroots license, so I think it is very important for me to provide opportunities for coaches in Trinidad because of the accessibility to the US market.

"You know most of us, have friends and families over here. With the World Cup coming up in 2026, as well as in 2023, the merger of the Mexican La Liga and the MLS who are joining up to create more opportunities for clubs in the Caribbean and in our region for players to play football at the highest level, as well as the Women's Professional League and their second tier. They're going to merge to create a bigger league, so it will be more opportunities for women footballers as well."

Justin Reid, another coach at the camp with T&T parentage, said he has been following the UCFTT ever since it was formed and applauds the efforts.

"You have to unify the coaches, you have got to bring them together in order to build up football in the country," Reid said.

Meanwhile, Jefferson George, president of the UFCTT said he is just excited about the partnership and what it will do for coaches in T&T.