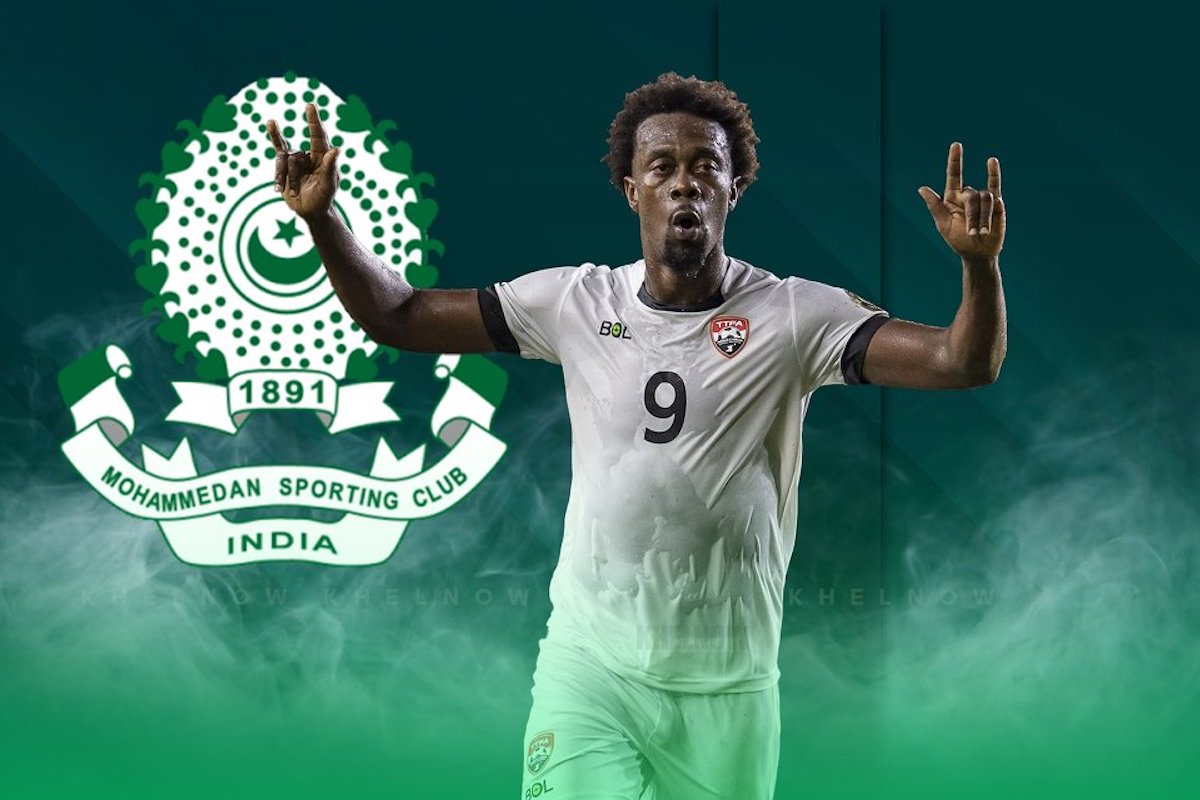 Gokulam Kerala striker and Trinidad and Tobago international, Marcus Joseph is set to join Mohammedan SC on a one-year deal, Khel Now can reveal. The 30-year-old striker has played for Gokulam Kerala, who lifted the I-League title last season. He won the Durand Cup with the Kozhikode-based club in 2019.

“Mohammedan SC are set to complete the signing of striker Marcus Joseph. He has been offered a one-year deal and is expected to sign on the dotted line in the next seven days,” a source close to the developments informed Khel Now.

Having impressed in a season and a half at Gokulam, Joseph has attracted interest from a number of clubs. But, now the Black Panthers are in line to complete his signing before the start of the Calcutta Football League. As and when he joins, Marcus will be the fourth overseas signing for Mohammedan SC this summer. Although, primarily a striker, Marcus Joseph has also shown versatility and adapted according to the demands of the coach.

Time at Gokulam Kerala
Marcus Joseph joined Gokulam Kerala in January 2019 and scored 25 goals in 30 matches. Two of those goals came in the 2019 Durand Cup final, when he helped the Malabarians beat Mohun Bagan 2-1 and win their first major title. Apart from the goals, Joseph also assisted five times.

For a player moving to a different country and league for the first time, Marcus Joseph has enjoyed a terrific start to his career in India. He made his debut for Gokulam against Churchill Brothers and scored in his first appearance, albeit in a 3-1 defeat. In the course of taking Gokulam to the Durand Cup title, Joseph also scored 11 goals and won the Golden Boot.

On the international front, Marcus has already made 21 appearances for the Trinidad and Tobago national side. He has also found the net on seven occasions, including against Montserrat in the 2021 CONCACAF Gold Cup Qualifiers.