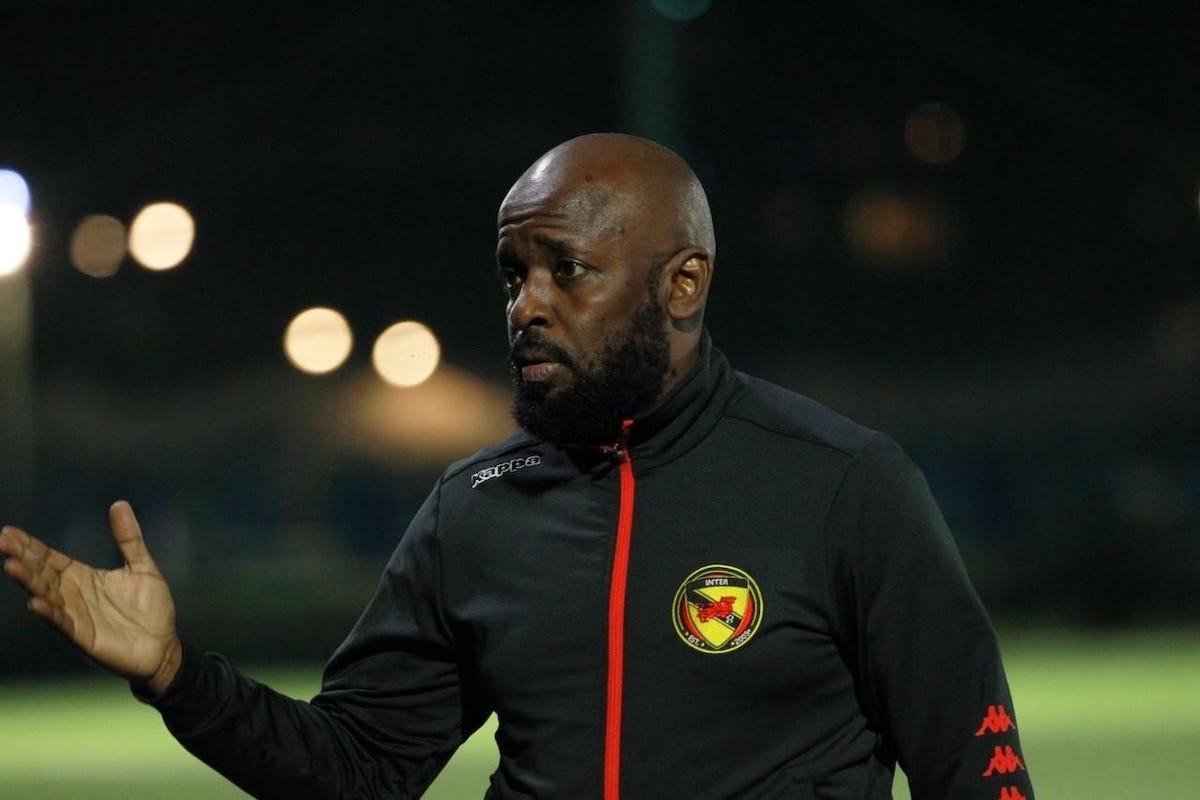 WAYNE SHEPPARD, the Trinidad and Tobago football coach based in Taiwan (Chinese Taipei) has declined an option to renew for a third season (2023/24) with second division Inter Taoyuan and will instead return home when the current season ends.

The former Arima North and national youth team coach made the decision primarily after having difficulty having his coach badges recognised in the country where he works.

“The CTFA (Chinese Taipei Football Association) has either been unwilling or unable to do an equivalency rating of my badges,” stated Sheppard. “Even today I am not allowed to be listed as coach and there must be one other coach holding at least an AFC (Asian Football Confederation) C licence for me to be allowed on the bench at games.”

In his first season, Sheppard moved Inter Taoyuan to a respectable fourth-place finish after meeting them nearer the bottom when he joined the club. They are currently third.

Sheppard confessed to enjoying working in Taiwan and said Inter Taoyuan had seen to all his needs and made him comfortable from day one in the country. He has also had no issue due to strained China-Taiwan relations. His main issue stems around recognition of his coaching credentials.

“There has been an enquiry of another club, through my club, about my availability. That talk ended before it really got far because they would have been faced with the same issues of my qualifications.”

“Moving to another in the same league wasn’t an option. But enquiries from bigger teams in other leagues would face the same obstacles. So that is what really framed my decision to turn down the final year. I think I’m better served returning and doing my additional licence be it UEFA, USSF and my TTFA A-licence,” Sheppard announced.

On the playing field, Inter Taoyuan are climbing the table after a slow start. With the first half of the season finished, Inter Taoyuan (12 points) are joint third with Mars FC, a team which beat them 3-1 early in the season. NTUS and Sky Walkers are joint leaders on 19 points. Inter Taoyuan will begin the second-round on October 1 against MARS FC.

“After a rocky start in which we only got three points from our first four games, we are up to third place. This came on the back of three consecutive wins with three clean-sheets to boot,” Sheppard noted.

Sheppard thinks the good recent results are due to a change in format, playing personnel and a decision to go with a more conservative shape and defend on the halfway line as opposed to high pressing. During the mid-season window, Inter Taoyuan hope to sign a couple new players and have already began the search.