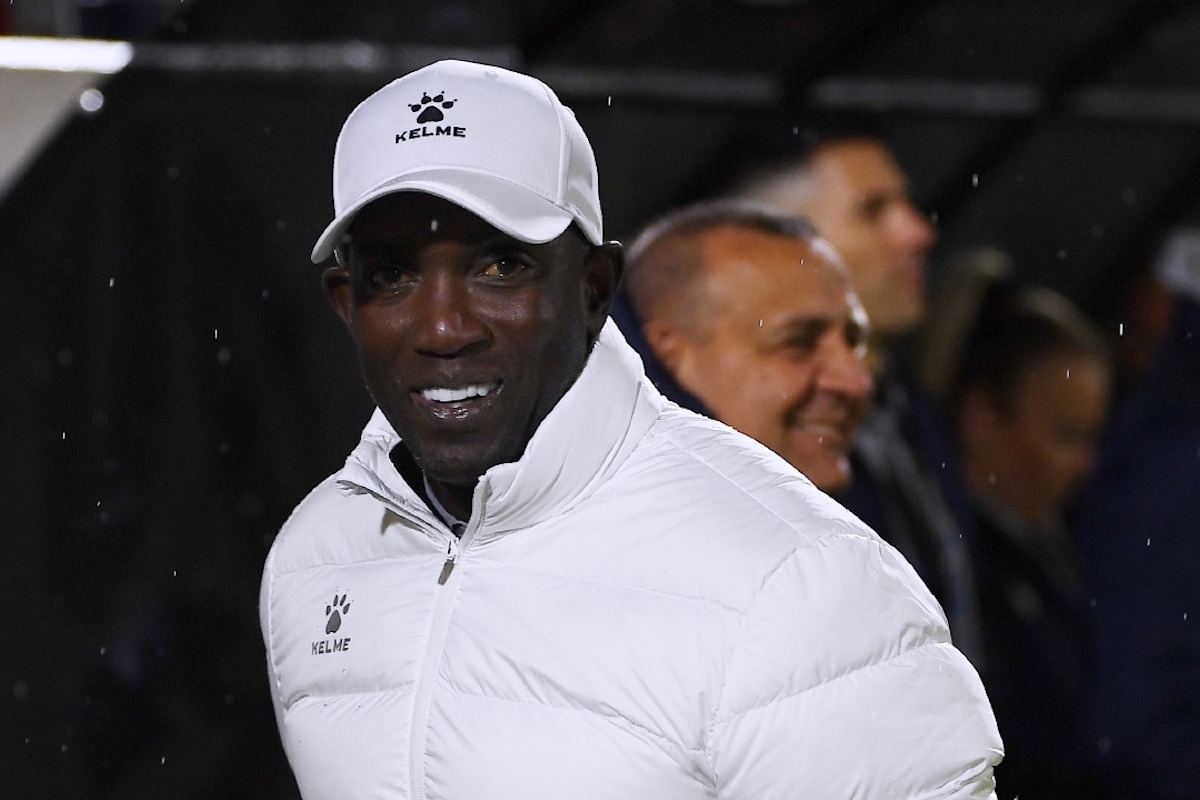 The Bulls have every intention of winning the Australia Cup, and they probably will.

Think of it as an early birthday present for their coach, Dwight Yorke. Drawing on half a century worth of experience, Yorke’s carefree attitude masks a stoic persona.

In May, during the A-Leagues All Stars match, Yorke charmed the sideline reporters, flashing his carefree persona. Yet on closer inspection, his eyes were locked on the FC Barcelona game.

Yorke was born in Tobago, miles away from Campbelltown. Raised in tropical Canaan, the area was a close-knit village.

Similarly, southwest Sydney provides a desirable destination, providing you explore the neighbouring suburbs, including Camden, Menangle and Picton. It’s paradise, and in some greenbelt locations, untouched. Perfect for a new football coach to unwind and relax.

Long ago, Campbelltown’s surrounding areas once comprised of lush pastures, ideal for grazing cattle, including six bovines that escaped Sydney Cove in 1788. Some older residents to this day still affectionately call the region Cow Pastures.

Currently, many of these former colonial land grants remain within the one family; some tracing their lineage back to the tall ships, arriving from England.

In short, it’s a traditional town. A place where soccer, under former Bulls coach Ante Milicic, seemed like a cautious brand of paint-by-numbers sport.

Well, Yorke’s arrived just in time to challenge the status quo. His current results are imposing, thrusting his team within touching distance of silverware.

Entering the Round of 32, Macarthur thrashed Magpies Crusaders 6-0. In their next game, they convincingly beat Modbury Jets 4-0, keeping another clean sheet. Ten goals in two matches.

Apart from the double digits, Macathur played a heavy possession-based game, averaging 63 per cent between the above losing sides.

On the 31st of August, Yorke’s men compete against Wellington Phoenix in the quarter-finals. During their last Australia Cup encounter, the New Zealand contingency scraped through against Melbourne City, only registering four shots on target.

Call it pure luck, but Ufuk Talay was singing that day, having toppled the A-League premiers in style, and with only 35 per cent ball possession. Was it a fluke or masterstroke by the Wellington manager? The former.

Anyway, all will be decided soon. With the glorious rattling of cowbells, no other team but Macarthur will be able to think strait. Intimidation at its finest.