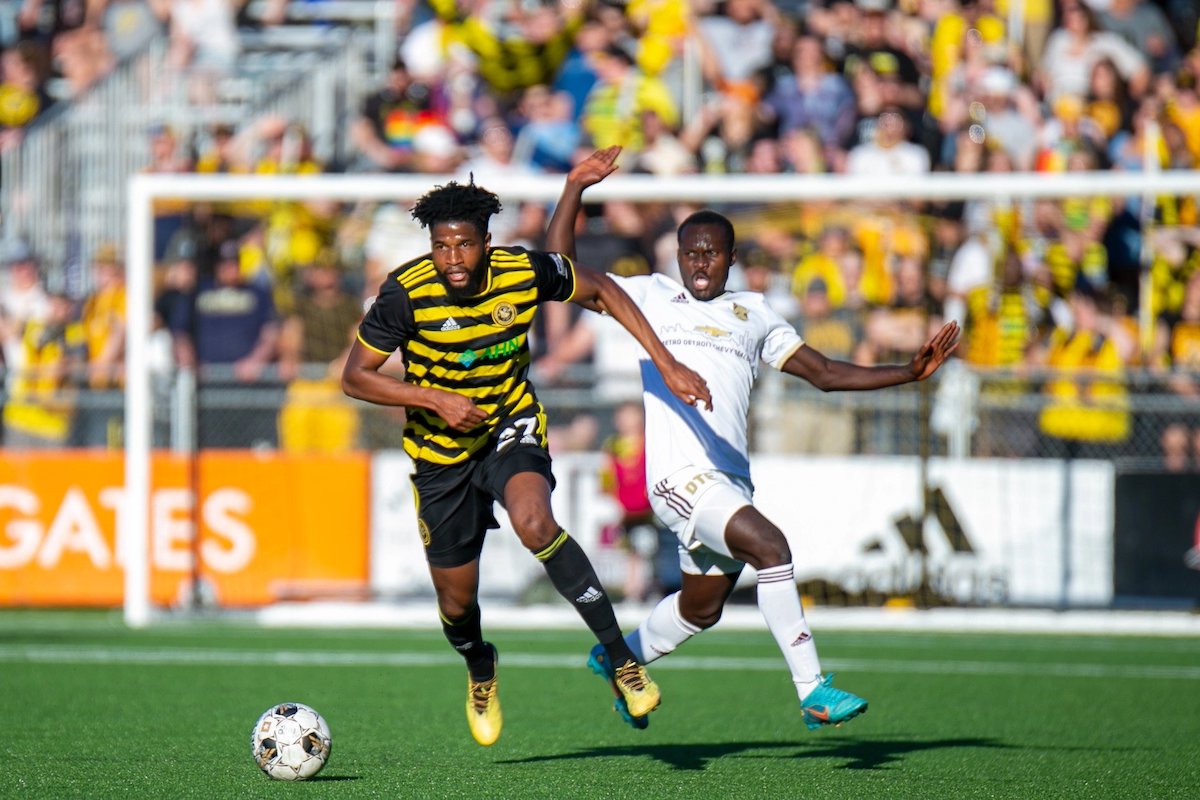 Memphis 901 FC announced on Friday the club has agreed to terms on a multi-year contract with defender Jelani Peters, pending league and federation approval.

Peters appeared in 33 matches in his second season with Pittsburgh Riverhounds SC in 2022, scoring two goals with 95 clearances, 10 blocks and 32 interceptions. The center back has tallied 57 caps and three goals in over 3,700 minutes of USL Championship competition.

“We’re fortunate to be able to add Jelani,” Head Coach Stephen Glass said. “A player of his caliber and experience is always in high demand and we’re delighted he’s chosen Memphis as his new home.”

“‘I’m really excited about this season,” Peters said. “I look forward to being crowned as champions in the end.”

Peters will join an experienced and deep defense including Graham Smith and Rece Buckmaster, along with fellow newcomers Akeem Ward and Carson Vom Steeg. Memphis 901 FC kicks off its 2023 campaign with a match against Loudoun United FC on March 11 at AutoZone Park.