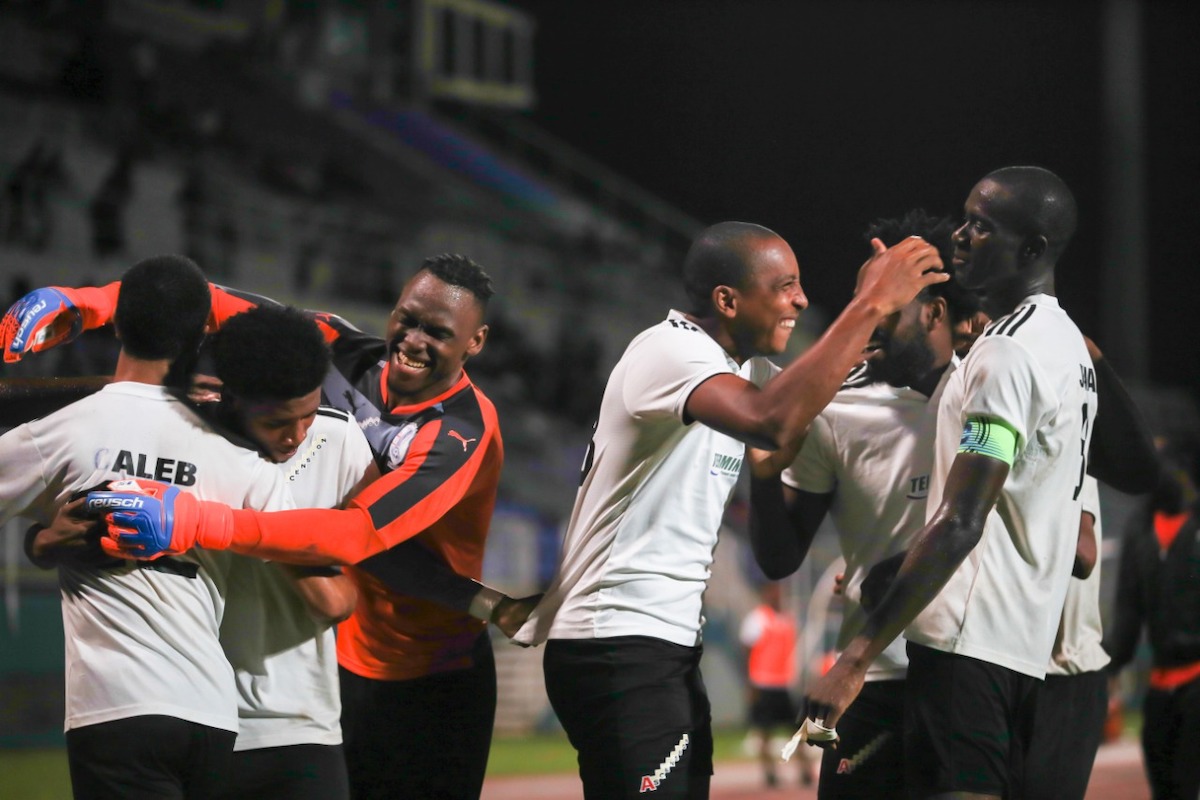 TERMINIX La Horquetta Rangers will be aiming for a fourth straight win, in the Abercrombie Group of the First Cup, when they face Defence Force in the latter game of a double-header today.

This game is set for 8 pm at the Diego Martin Sporting Complex, and features Rangers, who have a 100-per cent record, and Defence Force, who are fourth on the six-team group with four points.

Earlier, at 6 pm, San Juan Jabloteh and AC Port of Spain will face off in an Immortelle Group contest.

Tomorrow, in the Abercrombie Group, Point Fortin Civic and Police are set to meet at the Manny Ramjohn Stadium, Marabella from 3.15 pm and, 24 hours later, Cunupia FC and 1976 FC Phoenix will oppose each other at the Larry Gomes Stadium, Arima.

A double-header is carded for Wednesday, at the Hasely Crawford Stadium in Mucurapo. Morvant Caledonia AIA will meet Tiger Tanks Club Sando from 6 pm and, two hours later, W Connection will square off against Central FC.