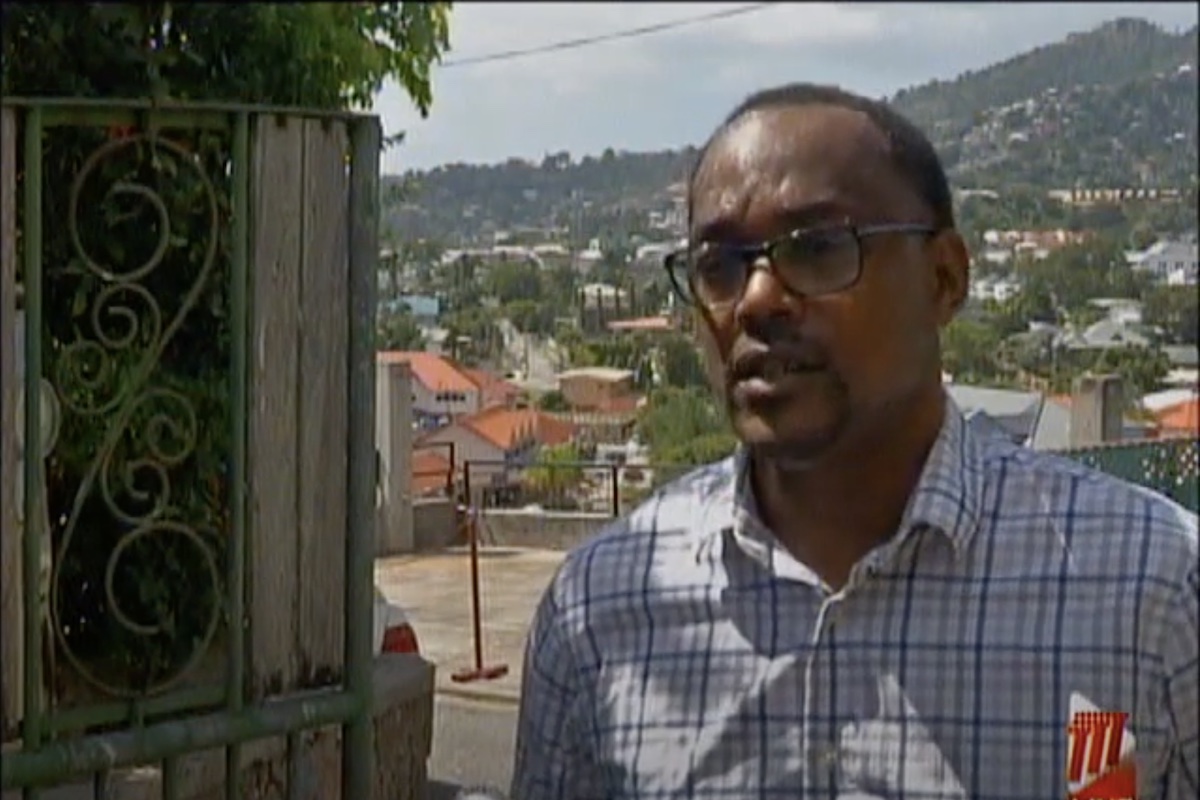 "Not all football leagues in the world operate the same," said Brent Sancho, a high-ranking member of T&T Pro League outfit Central FC, as he responded to statements from national football team captain Khaleem Hyland that the T&T Pro League is not a real professional league on Monday.

Hyland's comments were made on August 26 during an interview with Guardian Media Sports after a public outcry by players for financial help during the COVID-19 pandemic, where no funding has been forthcoming from clubs, whether the players are contracted to them or not.

The T&T captain told said that as professional players, they are expected to be on contracts, whether two or three-year contracts and they ought to have been paid throughout the pandemic, which is less than two years. The steady T&T captain also called on the government to resume its funding to the Pro League but said it ought to be followed by strict measures of accountability and transparency from the clubs.

However, Sancho, who said he could not speak on behalf of the League because of its set-up, where every club has an equal say, noted that as a member of a club, he would say it is always easier for people from the outside looking in to make statements, but it is different for those who are dealing with the issues.

"Every single club in the professional league in T&T has to pass a compliance test with the national body and if they are to get funding from the government, they are to submit their payroll, their accounts, business plan etc to the government which is heavily scrutinised. The subvention as of recent, in 2016 the subventions were pulled completely during mid-season when clubs would have already budgetted out and teams already would have been spending money.

Then the subvention was $83,000 and that was yanked from nowhere. So imagine running a business with that being your budget and it has been completely yanked. So now you have to go and find more money because there is no pro league club that runs on a $50,000 or $30,000 budget. Ninety per cent of the clubs are run on a $100,000 monthly budget and this is just pure salary, I'm not talking about balls, bibs, water, ice, equipment, medical care and all these different things. So where do you think that money is coming from. So to suggest that there's anything aloft is ludicrous because the subvention is only a percentage, between 30-40 per cent of your overall budget."

Sancho, the T&T Pro League acting chairman, disagreed with Hyland's insinuation that all players should be on either a two or three-year contracts, saying that is not true.

He said: "Not every league in the world operates the same. I played football in the USL and 90 per cent of the players in the USL's contracts ended when the season ended. You can have a two-year contract in the USL and under the rules, you can get cut after year one. The MLS used to trade players left, right and centre. It had something called a waiver, so let's be real here. The T&T Pro League is not the EPL, the T&T Pro League is not a La Liga, it doh operate so. All the leagues in world football are different and have different structures and different situations."

Sancho further explained that: "In T&T it depends on the club. Some clubs have contract players for two years or three years. Before Central FC was owed $3 million in prize monies, and before the yanking of the subventions, we lost two sponsors and the subvention in one year. We had a budget of $150, 000 a month and we had to find a way. Back in those days, all the big clubs had players on two and three-year contracts, but obviously, over time, and particularly over the past three years, there has been a downturn in the economy and cubs had to tailor their suits accordingly."