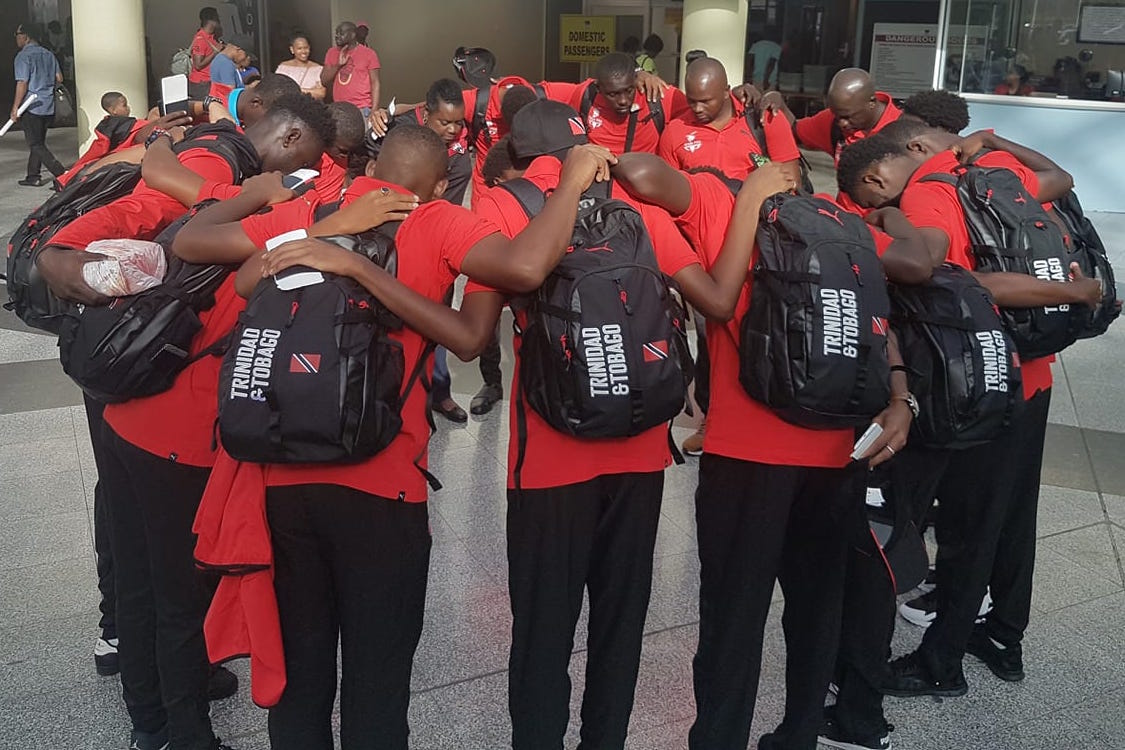 Trinidad and Tobago’s Under 20 Men’s Team was scheduled to arrive in Barranquilla today ahead of their opening match on Friday at the Romelio Martínez Stadium, Barranquilla.

Head coach Russell Latapy finalised his team on the weekend for what is expected to be three critical matches in preparation for the 2018 CONCACAF Men’s Championship in November which also serves as Under 20 World Cup qualifiers.

“The main focus is on preparation for the Under 20 Qualifiers at CONCACAF Level in November so the squad selection for the CAC Games was made with that in mind,” Latapy told TTFA Media.

“We are taking players who are18 and 19 years old but we also needed some experience at the back and are very fortunate to have Triston Hodge from the senior team making the trip with us,” Latapy added. “He can guide the younger players and be our leader on the pitch.

“We have been working on our defensive organization and these games will be perfect for us to see where exactly where we at,” Latapy said.

“Our opening game is against Honduras which is CONCACAF opposition and this will give us a chance to test ourselves against similar type teams we will face in November. We have a chance to face Costa Rica for a second time this year and of course the host nation Colombia will be a very good test for us and a great opportunity for the boys to challenge themselves against quality opponents,” Latapy added.

Hodge is also anticipating the chance to represent T&T at the Games.

“It’s a really good opportunity for us to get three proper matches. It’s been a great experience working with this team under coach Russell and I’m really looking forward to the games as I think the squad is capable of pulling off some strong performances in Colombia and getting in the practice they need for the CONCACAF qualifiers in November,” Hodge said.

Following the opener against Honduras, T&T faces Costa Rica on July 22nd and Colombia on July 24th. Group B comprises Mexico, Venezuela, Haiti and El Salvador. The semi finals takes place with the top two teams from each group on July 28th with the gold and bronze medal matches set for July 31st.