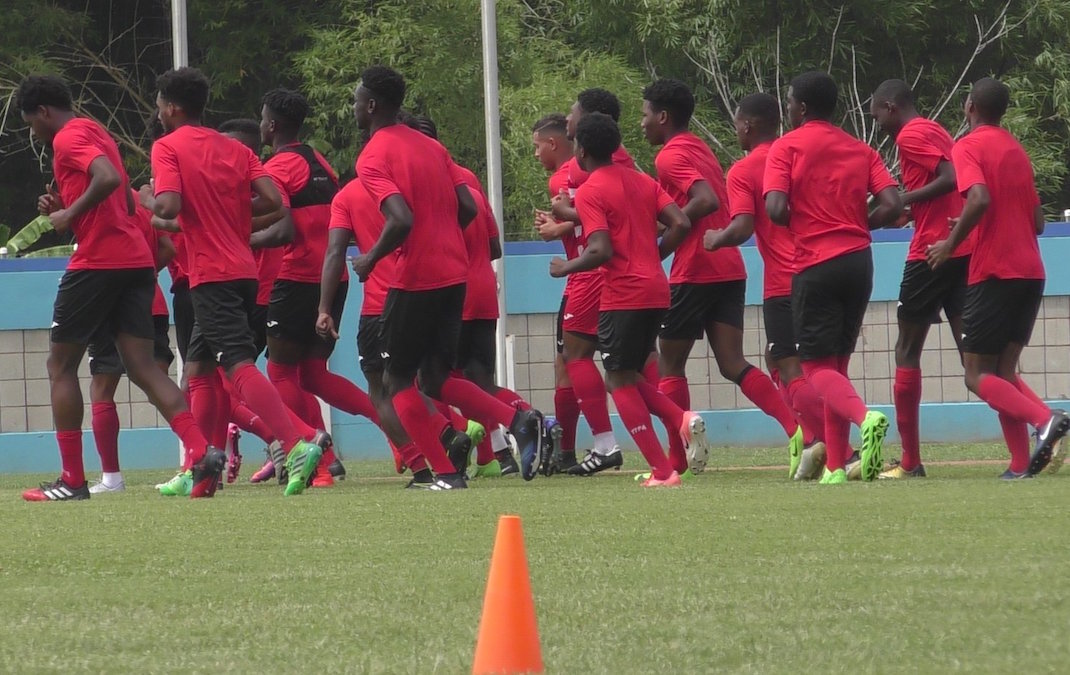 Trinidad and Tobago Women’s Senior Football and Men’s Under 20 team will be hoping to kick off their Central American and Caribbean (CAC) Games in campaign on a positive note when they commence their respective group phase assignments in Barranquilla tomorrow (Friday).

The Women’s best finish at the CAC Games came in 2010 when they picked up silver medals, losing to Venezuela in the final in Puerto Rico. The Men’ best finish was also silver medal performance when they lost to Cuba in the 1974 Final in Santo Domingo. T&T’s next best performance followed in 1998, when they came in fourth place, losing to Costa Rica 6-1 in the third place playoff in Maracaibo, Venezuela. T&T had beaten Jamaica 3-2 in the quarter finals.

T&T ’s Women will come up against a Mexican outfit that includes striker Charlyn Corral, last season’s top scorer from Levante UD soccer club. Mexico are the defending women champions and their team also includes various overseas players, including Atletico Madrid’s defender Kenti Robles from Spanish league La Liga, as well as five other prominent players from the US soccer league. They defeated Colombia 2-0 in the final in 2014 in Vera Cruz.

“We are here to compete as best as we can and our first aim will be to achieve results that can take us into the knockout stage,” Shabazz said,

“The players are very eager to enter the competition because they see this tournament as the ideal opportunity to challenge themselves against some top quality opposition before we enter the final round of the CONCACAF Caribbean qualifiers next month. We are grateful for these matches.  The players have been working hard in training and staying disciplined and focused on the task ahead of them. We know what Mexico offers and we are anticipating a difficult encounter but not one in which we will back down at any time,” Shabazz said.

On the men’s side, Latapy said that despite some challenges with the conditions in Barranquilla, his team is ready to give it their best in the opening fixture.

“In terms of the trip so far I would say that it as been a very tiresome one in terms of our traveling to get here as we had to come in two different groups on two separate days.  In terms of the organisation I think they are a bit behind in terms of being ready for a Games of this magnitude but we’ll get on with it,” Latapy told TTFA Media on Thursday.

“In saying that, the preparation is ongoing. I am happy to say that this team is really looking forward to these matches in preparation for the CONCACAF qualifiers in November. We have five under 17 players in this squad and one player who is sixteen. In relation to moving forward I think this is the direction we want to go with in relation to planning for the future.

“I am quietly confident that a lot of the things we have been working on, we will show in this tournament. It is important that these players have an opportunity to experience international football at the highest level which will be invaluable experience going into the November tournament and we will be looking to compete against the other teams,” said the former Porto player.

“We know Honduras will be a physically strong team and we will prepare to face that. We want to keep working on our defensive organisation in these games. Technically all of our players are solid enough. Our biggest issue is what we do when we do not have the ball and hopefully in this tournament our players can get a better understanding of this aspect as we continue the preparation process. We have one final session later today where we’ll go over a few things before the match,” Latapy added.