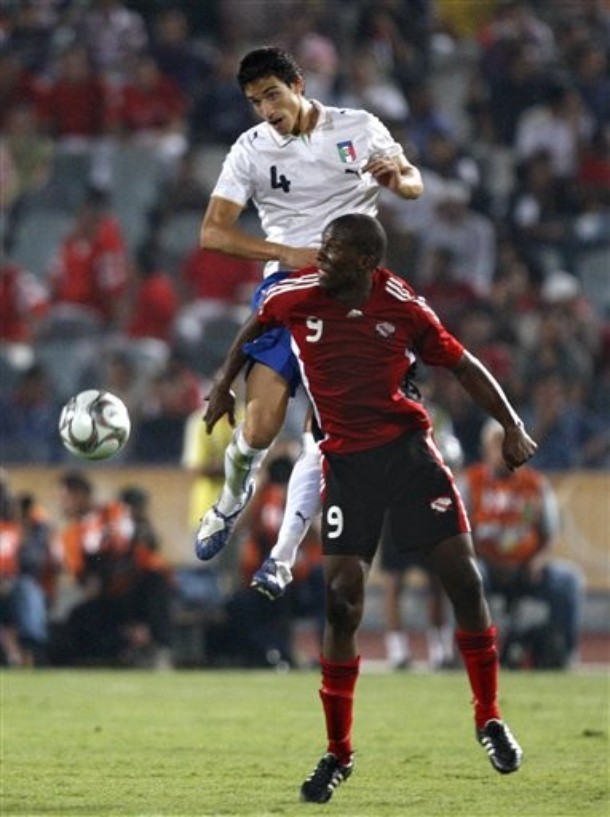 Trinidad and Tobago’s Under 23 men’s team kicked off their Fort Lauderdale training camp with a 4-1 victory over local based club Honduras 5 Stars at Fort Lauderdale Strikers Facility on Sunday evening.

The T&T team arrived there from Kingston, Jamaica on Saturday where they played two training matches, drawing 1-1 with Jamaica’s Under-23s and then losing to Premier Division club Port more United 2-1 on Friday.  T&T’s goal in that loss were scored by Trevin Caesar in the 17th minute.

In Sunday’s victory, T&T fell behind in the 10th minute but hit back well to finish off the local-based club. Goals from Caledonia AIA’s Micah Lewis (24’), Jamal Gay (39’ and 57’) and  St Ann’s Rangers’ Cameron Roget in the 82nd minute did the job for Angus Eve’s team. Honduras 5 Stars are three time winners of the Copa Latina competition in Miami.

The team has settled in at the Sheraton Suites, Cypress Creek, Fort Lauderdale and have another set of matches carded including a clash with Canada’s Under 23s on Friday.

“We’ve settled in well. It was good to be in Jamaica for the two games, of course we lost the last game against Portmore Untied but it was a beneficial exercise and now are into the final leg of our preparations in Fort Lauderdale,” Eve told TTFF Media.

“Generally everyone is in good spirits. We have no injury concerns. The facility is up to scratch and we will try to maximize all our opportunities as it relates to the preparation of the team for the next few days before we head to Los Angeles for the tournament,” said the ex-T&T captain.

Five players are slated to join the camp by March 17th and they include US-based trio Kevin Molino (Orlando City), Kevan George (Columbus Crew), Sean De Silva (College of Charleston), Mekeil Wiliams (Pogon Szczecin, Poland) and Shahdon Winchester who is away on trial in Norway.

Eve and assistant coach Derek King as well as the players also expressed their condolences on the passing of former national team training and massage therapist David Cumberbatch on hearing the news of his death on Sunday. Both Eve and King were members of the T&T senior team during Cumberbatch’s tenure.

Meantime, Honduras, who will face T&T on March 27th has included US-based striker Andy Najar, Eddie Hernandez and Anthony Lozano in their squad for the qualifiers.

Najar, who moved to the United States when he was 13 and has played the past two seasons with D.C. United in Major League Soccer, made his international debut with Honduras' senior side on September 3 against Colombia. He was MLS' rookie of the year in 2010.