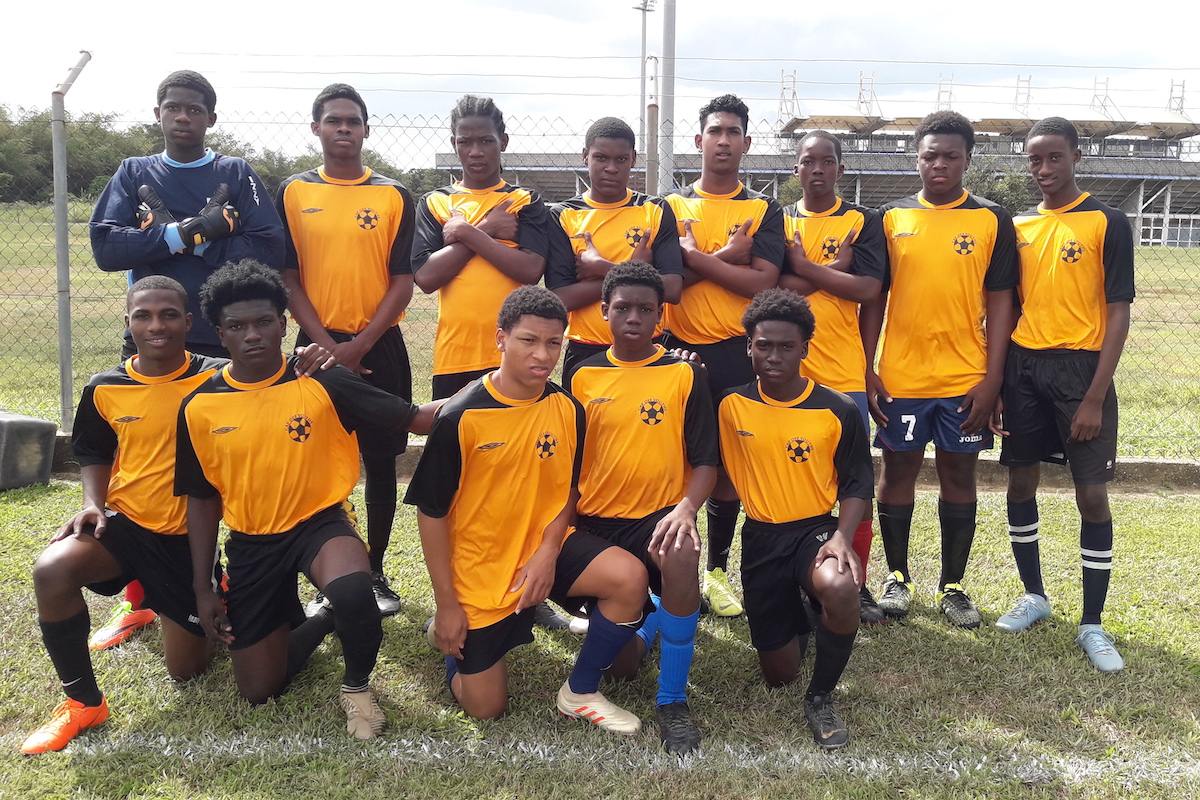 CAP OFF Youths A notched a come-from-behind 3-1 win over Cap Off Youths B on Saturday, in an Under-18 contest, as the 20th annual Carapichaima Youth Football Super League continued at the Ato Boldon Stadium, Couva.

Jurel La Touche put Cap Off Youths B ahead after four minutes of play, but Shervington Hamilton equalised in the 33rd.

In the first game of an Under-16 double-header, Cap Off Youths rallied from a goal down to defeat Premier FC 2-1.

Malachi Webb struck for Premier FC in the ninth, but Cap Off Youths responded with strikes from Anthony Mohammed (39th) and Jayden Jolly (45th).

Trincity Nationals and St Madeline Strikers battled for a 1-1 draw in the other Under-16 fixture.

Jabari Forbes scored for St Madeline Strikers in the 20th but Jovowan Gomes equalised in the 55th.