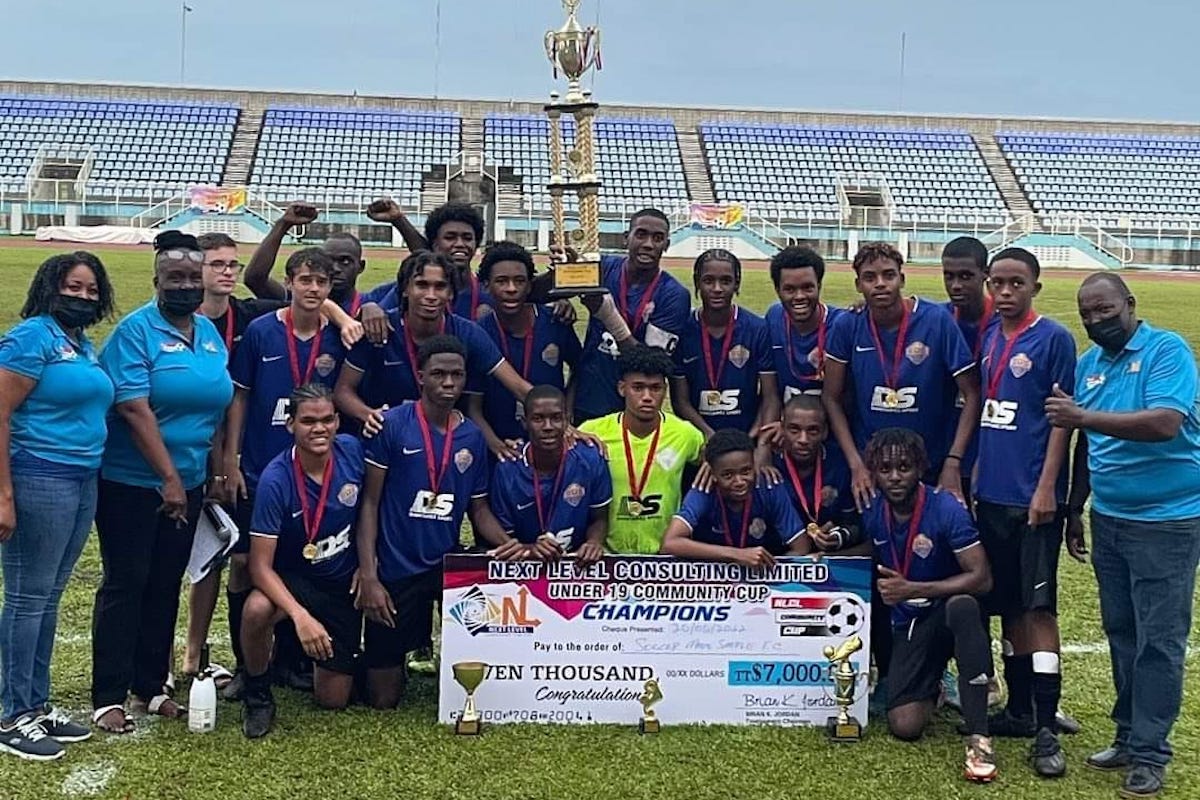 THE second edition of the Next Level Consulting Limited (NLCL) Under-19 Community Cup is now underway after its official launch on Sunday.

In August 2022, the first edition concluded with east-based outfit Soccer Made Simple Football Club being crowned champions after a 4-1 drubbing against Cox Football Academy.

At the launch, tournament chairman Brian Jordan addressed the media and the participating teams saying, “This tournament provides a platform for young players to develop into the next great player that they know they can become – which (not coincidentally) is why it’s called the Next Level (Community Cup).”

He also stated in a prior press release, “We are extremely happy to get these youngsters back on the football field directly following an exciting World Cup.” He added, “Our mission is to give as many young footballers the opportunity to play more football after the completion of the Secondary Schools Football League, and to assist them in developing to their fullest potential.”

“We thank all of our sponsors and the media. We are trying to form a good partnership with everyone involved, and we are going to pay homage to all of our stakeholders by having an excellent tournament.”

Defending champions Soccer Made Simple began their campaign strongly with a commanding 3-0 win over Santa Cruz United at the Brian Lara Recreational Ground, Cantaro on Monday.

“SMS”, as they are fondly known, dominated their hosts in what was initially perceived to be a difficult away fixture. They will return to action in their community against World Class Soccer Clinic at Bon Air Recreation Ground on Thursday to build on their solid start in their title defence.