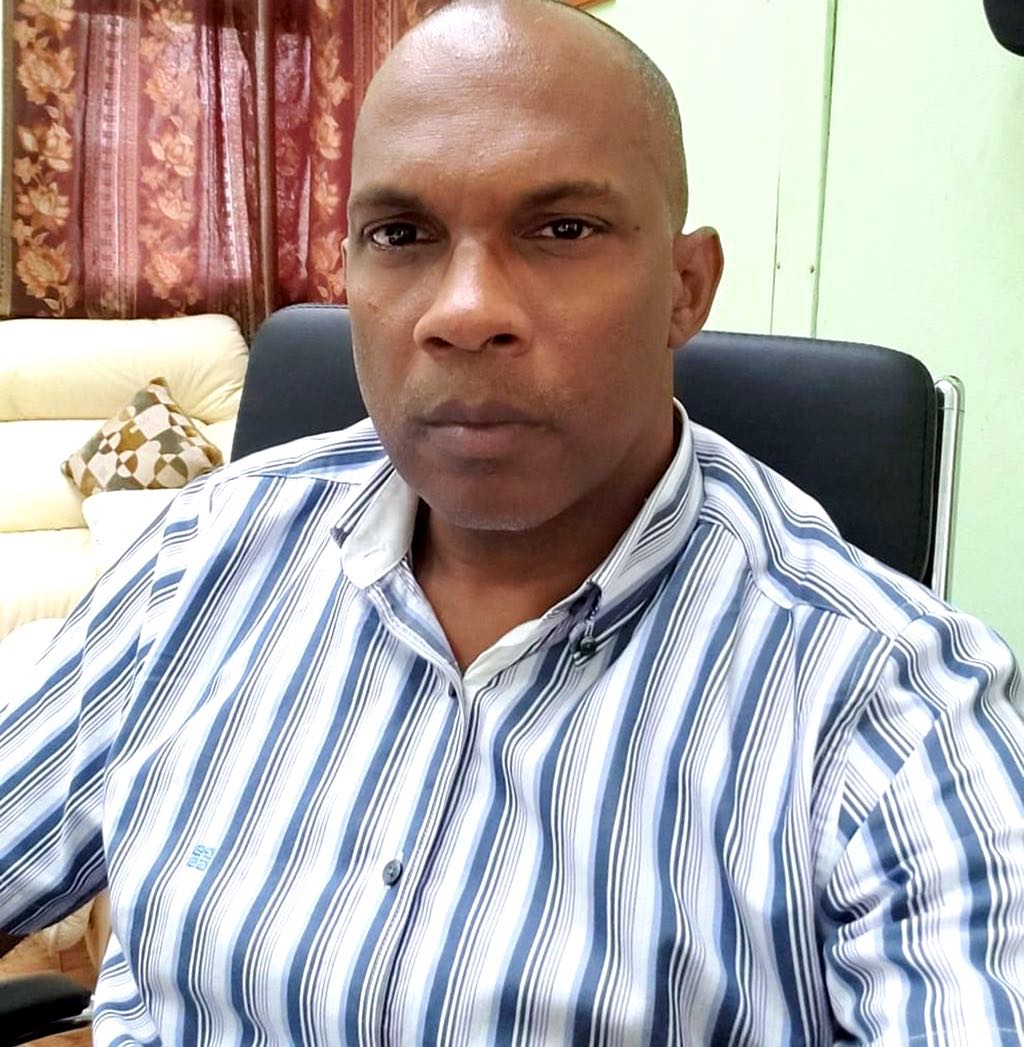 President of the T&T Super League (TTSL) Lee Davis has resigned his post, along with his first vice president Eddison Dean and second vice president Andre Bernard, in the midst of accusations by the membership that they were not being represented.

More than 50 percent of the super league members signed a petition on January 16 calling for an urgent Extraordinary General Meeting (EGM) to chart a way forward in 2023, as many clubs that did not make it into the New Elite Football League (NEFL) proposed by the FIFA-installed Normalisation Committee, would have been disenfranchised.

Guaya United representative Jameson Rigues said yesterday and all members of the TTSL were shocked by the resignation, as it only sought to forge a way forward for the league, which had been caught between playing in the New Elite Football League or holding its own competition this year.

Davis said he too was shocked and disappointed, as he thought they had already dealt with some of the concerns raised in the letter. Contents of a TTSL chat showed both Dean and Davis saying they will resign immediately as the petition was sent out, however, only Dean has sent official correspondence of his resignation.

Davis told Guardian Media Sports on Tuesday that while he is being called on to reconsider his position, it is almost unlikely that he will change his mind about resigning.

Davis explained: "When you look at the petition, all the issues that they brought up as issues they were all frivolous in my view. The meetings that they mentioned, we had already discussed all that, the general secretary at the time did not come to a few meetings because he expressed some challenges and we had some housekeeping to do. We had a meeting in December - a general meeting, to talk about the Elite League and all that. He did not show up and I advised the meeting to give me some time to see what was up with him, so we will try and straighten up what the issue was, so we can have duly constituted meetings with the general secretary on board- that was Mr Lawrence Seepersad."

He continued: "We had a board meeting and Mr Seepersad came on board and expressed his willingness to go forward with everything, so to say that the business of the League was being stymied or wasn't being attended too, was not a fair statement. A lot of the clubs gave the impression that things were moving along smoothly, they sent in their application to play in the super league, we did a lot of negotiations and discussions to get the super league clubs to play in the second tier of the NEFL, and to be fair, the normalisation committee was very accommodating."

With the entire board resigning, a search of the constitution is taking place to find a way to treat with the matter, Rigues, a former president of the TTSL said. "The members could maybe set a date for a meeting and install an interim board in place. The constitution does not speak to the entire board demitting office at the same time."

Davis, a Prisons officer with a Masters' Degree in International Finance, got the nod ahead of Keiron Edwards, the Eastern Football Association (EFA) president and Defence Force's Ryan Ottley in a virtual election in 2021 for the post of president of the organisation.

He was also a member of the Board, along with Dean, Bernard and ordinary members George Joseph, Nicholas Gopaul and Huey Cadette.