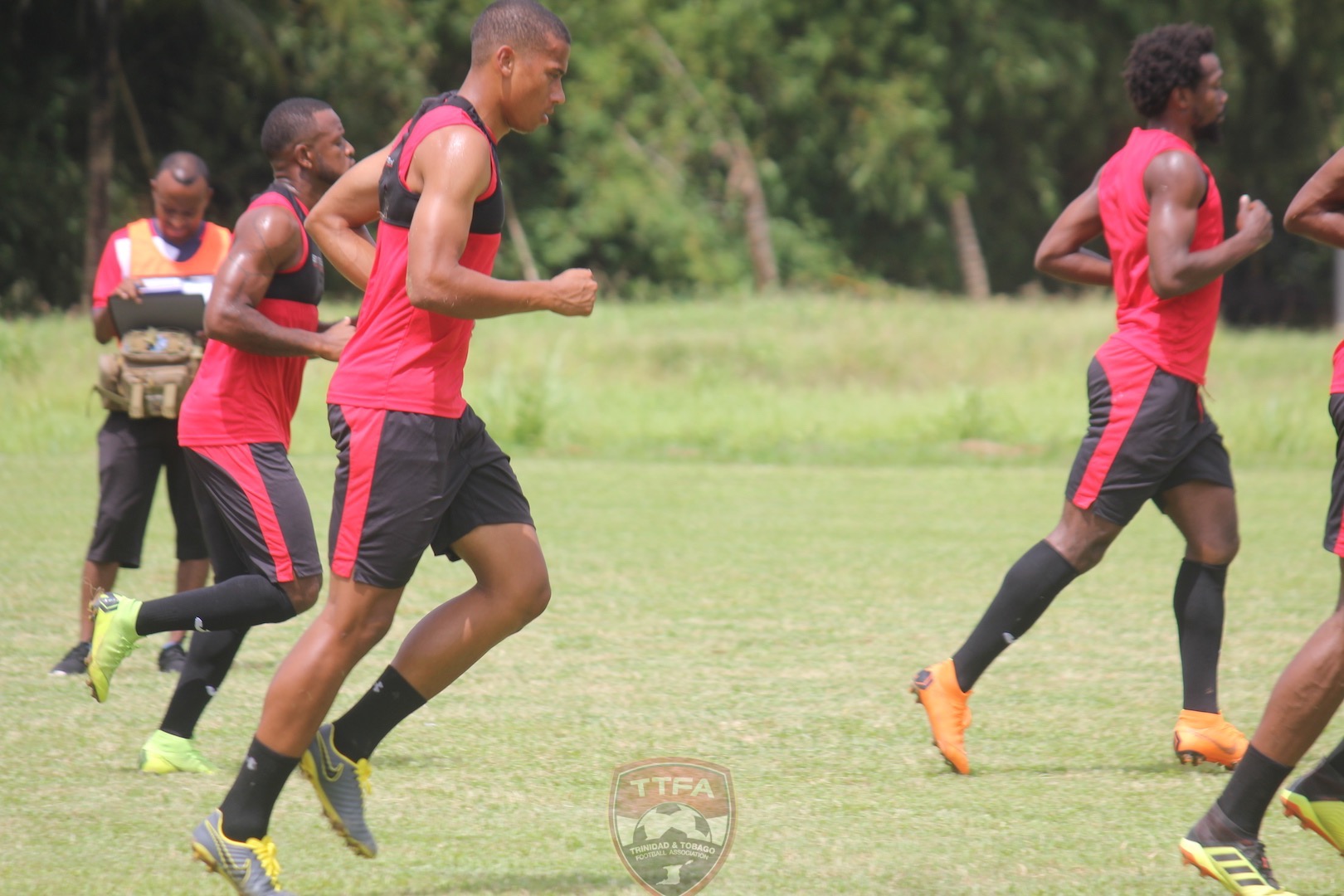 Trinidad and Tobago’s senior men’s team will arrive in Fort-de-France  on Thursday morning ahead of Friday’s CONCACAF Nations League qualifier against Martinique scheduled for Friday night.

Head Coach Dennis Lawrence will conduct a final training session at the match venue later in the evening as T&T seeks a positive start in the campaign which continues on Monday with a fixture between the two teams at the Hasely Crawford Stadium, Port of Spain from 9:00pm.

T&T will also meet Honduras in T&T on October 10th and away on November 17th. The games are serving as qualifiers for the CONCACAF Nations League Finals next year but now have even more significance as CONCACAF announced on Wednesday that the current phase will serve as a qualifier for the 2021 CONCACAF Gold Cup. if T&T tops the three-team group or finishes runners up, they will qualify directly for Gold Cup but will have to contest a playoff qualifier if they finish third in the group.

For the FIFA Men’s World Ranking, all  2019-2020 Concacaf Nations League matches will be granted a coefficient score which corresponds to qualification matches to a Confederations final competition, rather than friendly international matches played during FIFA International Match Calendar window.

With T&T focusing on a good start to the CNL campaign on Friday, newly called up Canadian-based forward Ryan Telfer is looking to make an early impact. The former Fatima College player is currently with York 9 FC in the Canadian Premier League, on loan from MLS club Toronto FC which he has already bagged his first goal.

Telfer has been on Canada’s radar also but he explained his decision to accept the invitation from T&T.

“I’m the type of person that likes challenges rather than have something been given to you. I totally understand where Trinidad and Tobago football is right now and I believe my abilities that I can bring to the team can help us move forward in terms of qualifying for the Hex and maybe, hopefully qualifying for the World Cup,” he said, explaining that Canada also has an influx of players entering its fray at the moment.

“I was just looking for that one chance, maybe to get called up to the training camp and it just so happened Trinidad at the time time called and they sounded like they really needed me and deep down in mu gut it told me to choose here,” Telfer said.

He spoke about his interaction with head coach Dennis Lawrence while entering the T&T training camp earlier this week.

“I understand the ideas he is bringing into the team, I understand what the team is trying to do, understanding where we are at right now as a football state. If it’s one thing, Trinidad and Tobago has never been short of talent. It’s basically merging all those talents to come together to one. I can see his ideas he’s trying to do that, to make us more into a footballing team that everyone wants to enjoy, even the players, even the fans and he needs some players to do that for him. I was honestly grateful that he look my way and he understands the kind of football I play as well,” Telfer said.

He gave some background info on himself, saying “I was Born in Canada but basically moved to Trinidad, went to Rosary Boys and then Fatima College and played football there as well. The trainers at Sky FC made me who I am today in terms of my mannerisms, the way I address certain situations and it’s there where I really learnt to love the game for what it is and I am very grateful and thankful for where I am now.” Telfer is also currently pursuing a Civil Engineering degree at York University.