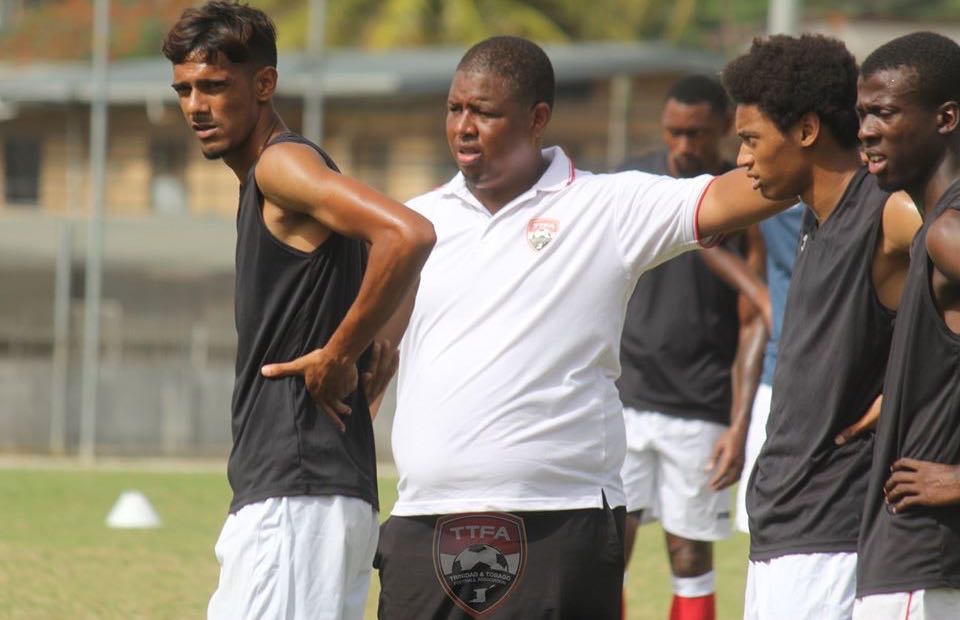 National midfielder Justin Sadoo says he is working hard towards earning his first cap for Trinidad and Tobago at senior level.

The 23-year-old from Fullerton, South Trinidad, was on the bench for T&T's 1-0 loss to Panama in an international friendly, and it yet to make an appearance for the team.

"I wasn't prepared at that time. Dennis (Lawrence) was a very good coach. I thank him for recognizing me and calling me up. I think I wasn't ready at that time but now I'm getting things in order. Under this coach (Terry Fenwick), I hope to make my debut and get my first cap," Sadoo told TTFA Media.

Sadoo has had an extended run of preparation with the national team and he is happy with the experience.

"Things has gone as well as it could have with the camp. There is a good vibe in the camp, good energy and I think things will go well once we follow what the coach has told us," Sadoo said.

"I trained with players I look up to, players i would come to this same stadium (Hasely Crawford) to watch them play. That is a big honor for me, especially playing under good coaches, coach like Terry Fenwick, it's amazing," he added.

Sadoo made a name for himself at the college level with Naparima College before winning the MVP Award for the Pro League Youth Competition.

He has also played for the National Under-20 team.

Trinidad and Tobago is preparing for their opening match of 2022 FIFA World Cup qualification, against Guyana on 25 March.