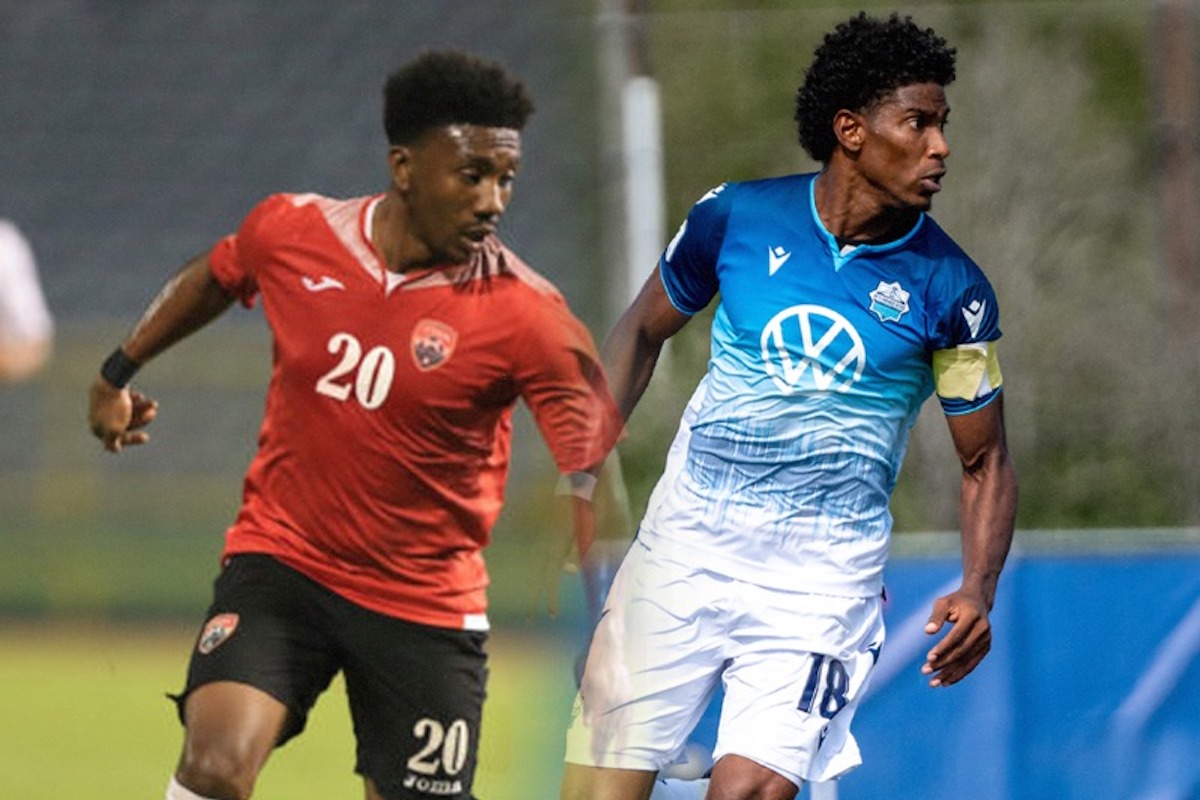 Akeem Garcia and Andre Rampersad have been invited to join the Trinidad and Tobago’s Men’s National Team training camp for the CONCACAF World Cup qualifying matches this June.

Unfortunately Garcia and Rampersad won’t be joining due to Canadian travel visa restrictions. Although this may not be the desired outcome for the two Wanderers players, this shows great progress and growth for these promising footballers.

Garcia led the Wanderers in their inaugural 2019 season with 7 goals in 24 appearances. Adapting to the adjusted season format at the 2020 Island Games, Garcia won the Golden boot with 6 goals in just 10 games, each goal crucial to the success of the Wanderers 2020 campaign.

At the international level, Garcia earned his first cap for the Trinidad and Tobago senior team in 2015 in a friendly against Panama, coached by now Wanderers Head Coach Stephen Hart. Following strong performances in the Canadian Premier League, Garcia was recalled to the national side for CONCACAF Nations League matches against Honduras and Venezuela in October 2019.

Rampersad had yet to be called up to represent his native country, although all of his teammates, staff members and fans would say this is no surprise based on his recent form.

“Every player dreams to play for their country I would think. For me that’s one of the biggest things in my career, playing for your country. I want to represent the red, white and black to my full potential,” Rampersad said as he smiled.

Although he can now say he has been called up to represent his country, Rampersad will have to wait before he steps on to the pitch to represent the red, white and black. Hearing about Garcia’s invitation the previous year was added motivation for the 6’1” midfielder.

To add to Rampersad’s motivation, Jems Geffrard is another Wanderers teammate who has earned an invitation to represent his country at the World Cup Qualifiers and has already left Halifax to do so.

“Anytime one of our players gets the call from their country we want to honour that and do everything to support them,” said HFX Wanderers vice president of football operations Matt Fegan. “For Akeem and Andre, we’re working with Immigration Canada to get permission for their travel out and back to Canada. Sadly it didn’t come in time for this round but hopefully they can answer the call at the next opportunity. With a Canadian passport, Jems was able to travel more freely and we’re looking forward to seeing him in action for Haiti’s important World Cup Qualifiers and Gold Cup games.”

The club wishes Trinidad and Tobago’s Football Association the best of luck in their upcoming matches and their journey through the World Cup Qualifiers.