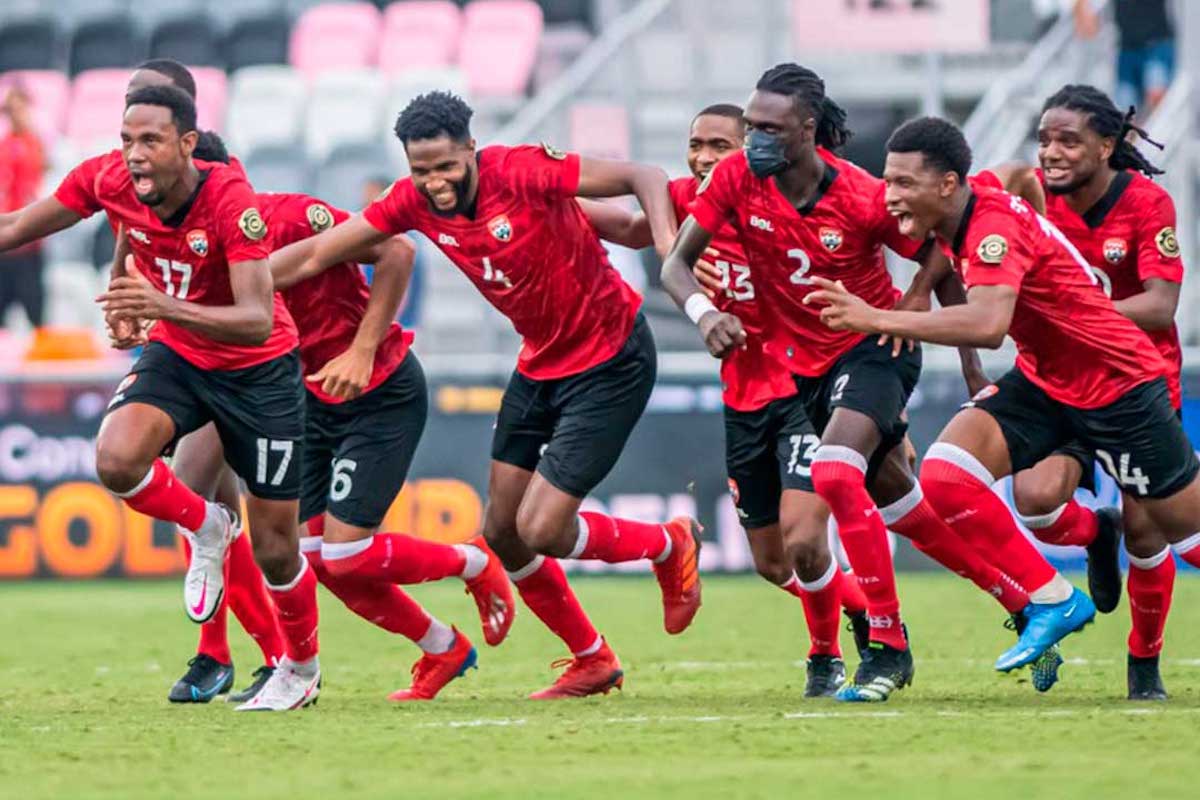 Payment of match fees to the country's senior footballers will be made on Thursday, one player has said.

The payment will cover monies for World Cup Qualifying matches against the Bahamas and St Kitts and Nevis which ended goalless and 2-0, respectively, in favour of the Soca Warriors.

The players will also be paid for the CONCACAF Gold Cup Qualifier against French Guiana which T&T won 8-7 in a penalty shoot-out, following a dogged 1-1 draw at the end of regulation time.

The players have been at odds with the FIFA-appointed Normalisation Committee over consistent late payment of match fees. They are owed differing amounts of between US$3,000 to US$8,000 for the six matches, but behind the grin teeth offered by the players upon word of the payment, the player, who did not want to be identified, said the players are still dissatisfied.

"The Normalisation Committee reached out to us after an interview by newly appointed coach Angus Eve. They reached out stating that three games will be paid for, which is the Bahamas match, St Kitts and Nevis and the French Guiana game which will be paid by this morning (Thursday)," said the player, who on Sunday, told Guardian Media Sports that they were told that payments would be made by Tuesday or Wednesday this week. The Gold Cup Group matches, however, will still be outstanding.

According to the player: "For the Gold Cup matches, we had an agreement that whenever they (normalisation committee) gets the group-stage funds, which would be around US$100, 000 from the CONCACAF, they would be paid from that. So when they get the funds, they will have 14 days to pay it because that is the arrangement we have.

Defender Radanfah Abu Bakr, on Sunday, also confirmed that payment of match-fees was to be paid this week, but he could not say exactly when. The players were to receive monies for the World Cup qualifiers and Gold Cup within 60 and 30 days of tournaments, respectively, but were told by the normalisation committee that they were awaiting funds from the sport's world governing body to pay.

Meanwhile, the player has joined the chorus of players welcoming the return of Eve as the new coach, saying: "Definitely looking forward to working with him. I'm very pleased for him that he got the job full-time. Working under him for the Gold Cup was a very nice experience. So knowing Angus, he is already at it, trying to work out whatever plans he has for Trinidad football to go forward.

"I do hope that he gets the necessary support from the normalisation committee and also the public. Also hope that sponsors can come on board and help to get the football to the level we're supposed to be at for the longest while."