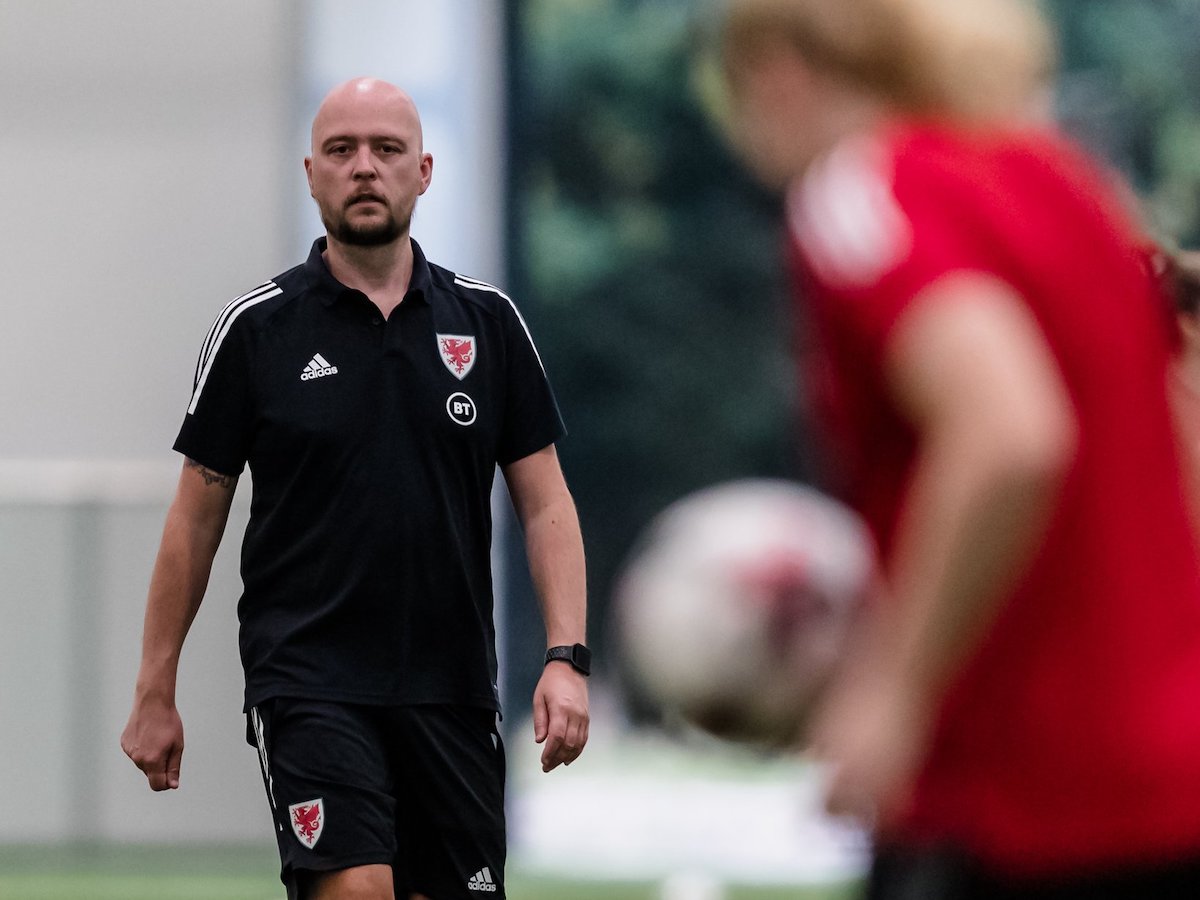 The Trinidad and Tobago Football Association is pleased to announce the appointment of James Thomas as Head Coach of the Women’s National Senior Team.

Thomas holds both a UEFA A License and a UEFA Elite Youth A License. He was most recently an assistant coach across the Wales Womens National Performance Squad, U-17, U-19 and Senior National Teams. He also provided Analysis support across the age groups during 2020.

He has served as Assistant Head Coach at Cardiff City Ladies FC which competes in the English FA’s Women’s National League for a two-year period.Prior to that Thomas worked at Bristol City WFC in the English Women’s Super League (The WSL).

He also held a variety of roles there including WSL Academy Head Coach (U20), the Elite College program Head Coach (U19), and as an Assistant Coach within the 1st Team environment.

Some of Thomas’ previous roles include working within the England Elite Female Talent pathway as a Head Coach for one of their Regional Advanced Coaching Centres.

Thomas said he was delighted to be named as the T&T Women’s Head Coach.

“I am honoured and delighted to be given the opportunity to join the Trinidad & Tobago as Women’s Senior National Team Head Coach,” Thomas told TTFA Media on Thursday.

James has already put in a lot of work behind the scenes, familiarizing himself with the player pool available and mapping out a plan for 2021 alongside the TTFA technical department.

“There is a terrific blend of experience and youth within the pathway and my experiences of working across all age groups from youth to senior at both club and international levels will allow me to develop both the individual and the teams to help us reach our goals as a Nation," he said.

“As well as working with the Senior National Team in their quest to qualify for major tournaments, I feel a fundamental part of a Head Coaches role is to influence the domestic and international age group player pathways to support the development of the game in Trinidad & Tobago and give all players and fans a Women’s National Team program everybody can be proud of,” James added.

Thomas’ enthusiastic nature and his background of data analysis, mixed with this ideology of relating to players on a human level, offers a great blend that the Association believes can have a positive impact on the Senior team and the entire programme.

His agreement is an initial 1-year contract with an option to extend for a further year based on his achievement of KPI's and a successful performance appraisal. He is expected to arrive in Trinidad within the next few weeks.

The additional members of the Senior Women’s Technical Staff will be announced shortly and will be local-based. The players selected for training will all benefit from medical screenings provided by HealthNet Caribbean and will then undergo fitness assessments prior to the start of the training programme.