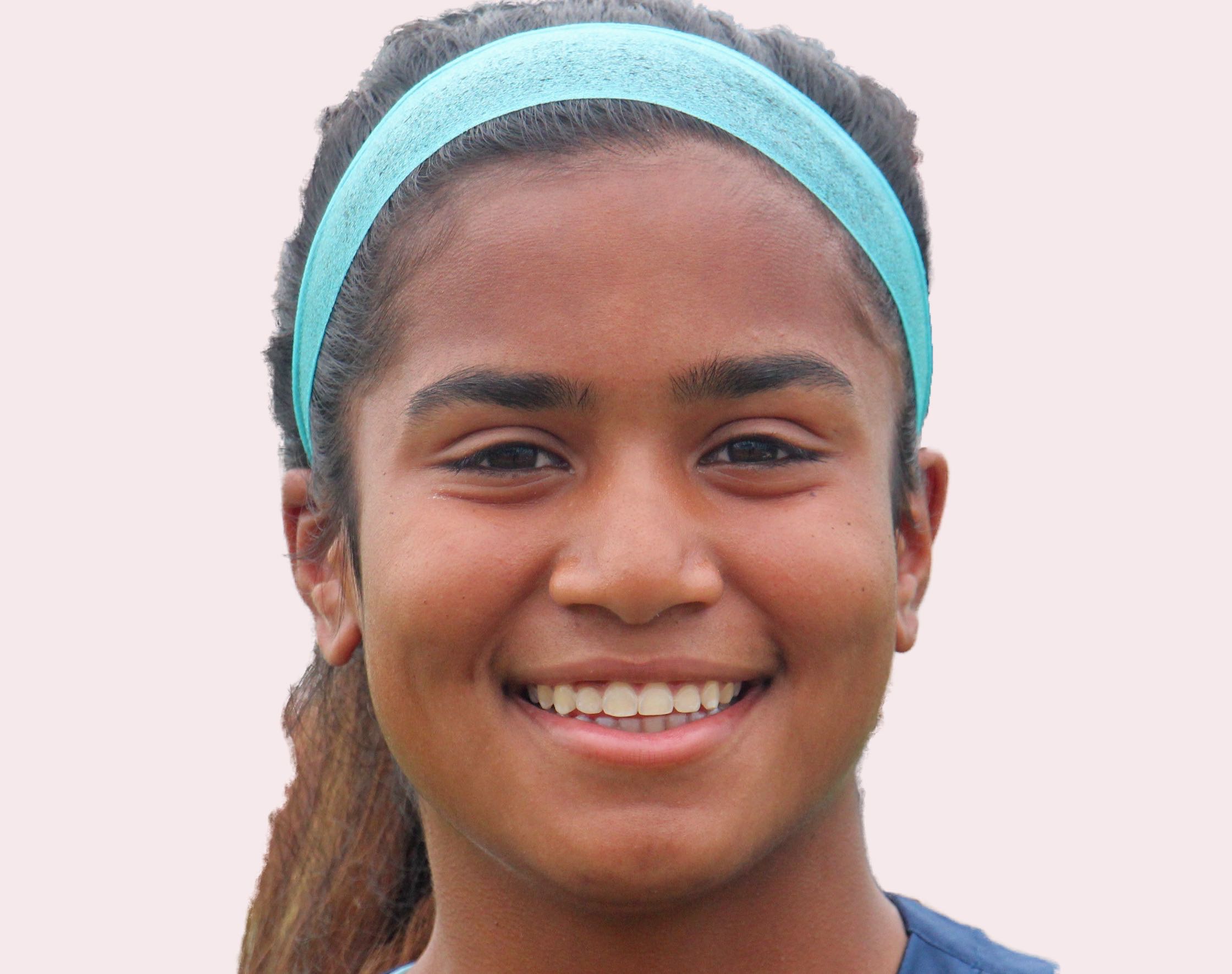 The competing nations in the CONCACAF Under 20 Women’s Championship are all on Trinidad and Tobago soil and will have their official first visits to the Ato Boldon Stadium on Wednesday prior to the opening day of matches in the tournament.

There will be no practice sessions before T&T faces Haiti at 6:30pm and Canada clashes with Costa Rica from 4pm on Thursday. Instead all the teams will have a walk through of the playing field and will engage in official Pre-game Press Conferences at the Stadium on Wednesday.

The T&T team trained at the Hasely Crawford Stadium training pitch on Tuesday as head coach Jamaal Shabazz put his players through their paces as they gear up for Haiti.

Midfielder Megan Rampersad, a United States-born player with T&T parentage is among those who will be looking to guide the hosts into the semi-finals by securing one of the two spots in Group A. Once through, T&T will seek qualification by going all the way to the championship match on January 28th or at least secure the third place finish. She has also represented T&T in basketball and is now hoping to taste success at the international level with T&T football.

Regarding the team’s preparations, Rampersad noted that there’s been nonstop work on and off the training field by every member of the team.

“We have been preparing really hard and I feel at this point we are ready to face the competing teams later this week. I feel confident about our chances of qualifying for the World Cup. Our team is filled with talented players and we are playing well as a unit. I feel like we have what it takes to get through to the World Cup. Now we’ll have to prove that on the pitch,” Rampersad added.

Rampersad attends Grandview Prep in Boca Raton, Florida where she is currently a senior and has also committed to play basketball at Washington University in 2019.

Group A action commences on Thursday while Group B kicks off on Friday with United States meeting Nicaragua and Jamaica taking on Mexico.

Tickets for all Group phase matches cost $40 and are available at all NLCB Lotto Locations. Parking for patrons will be available at the nearby Cycling and Aquatic Velodrome at $20 per vehicle.