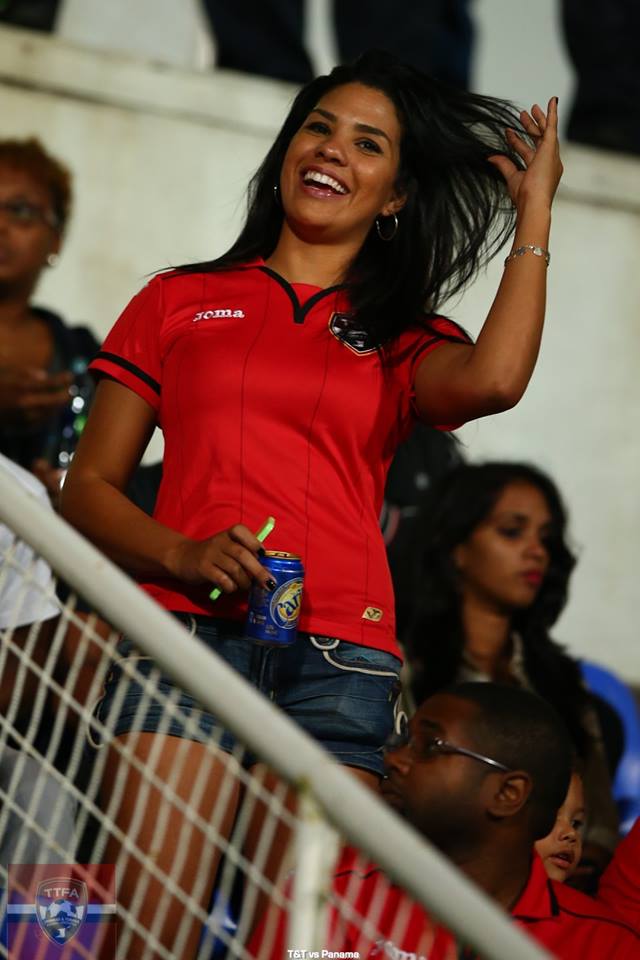 THE Northern Football Association (NFA) is calling for more “awareness of the rights of women in various spheres of football.”

The NFA made this call during their message on International Women’s Day, which was commemorated on Monday.

In a media release, the NFA said, “International Women’s Day, commemorated on March 8 of every year, is earmarked to celebrate womanhood, and to recognise her achievements without regard to divisions, be it national, ethnic, cultural, economic, or political. "Achieving an equal future in a covid19 world” is the theme for this year’s Women’s Day.

The media release continued, “Right here in our twin-island republic there has been a spate of violence towards women and a public outcry to protect the women and girls of our country. Even though some women seem to have made significant inroads into the football arena, there is still significant progress to be made with gender equality as it pertains to the awareness of the rights of women in various spheres of football.”