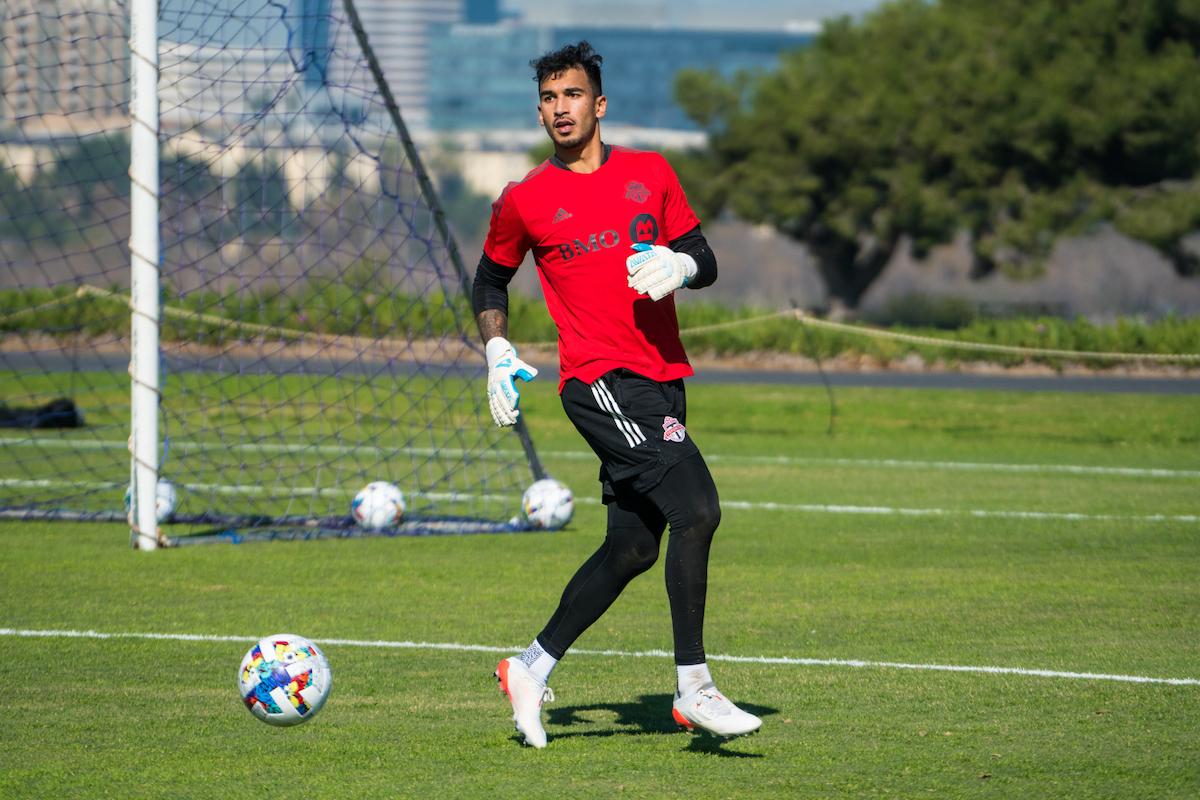 Toronto FC announced today that the club has signed goalkeeper Greg Ranjitsingh through 2023 with an option for 2024.

Ranjitsingh, 28, most recently served as Major League Soccer’s Pool goalkeeper during the 2021 season. Born in Scarborough, Ranjitsingh spent time with Philadelphia Union (2021), Minnesota United FC (2020) and Orlando City SC (2019), making a combined five appearances, before signing as the league’s emergency goalkeeper in July 2021. Prior to MLS, he made 90 appearances for Louisville City FC of the USL Championship through four seasons (2015-2018). He helped lead the club to consecutive USL Cup titles in 2017 and 2018, keeping clean sheets in both finals. Before joining Louisville, Ranjitsingh played college soccer at Mercer University from 2011 to 2014, earning the Southern Conference’s Goalkeeper of the Year award and getting named to the All-Conference team during his senior year.

Internationally, Ranjitsingh was a member of Trinidad and Tobago’s 2019 Concacaf Gold Cup team. He made his first appearance in a closed-door friendly against Canada on June 10, 2019.

TRANSACTION: Toronto FC signs goalkeeper Greg Ranjitsingh through 2023 with an option for 2024.