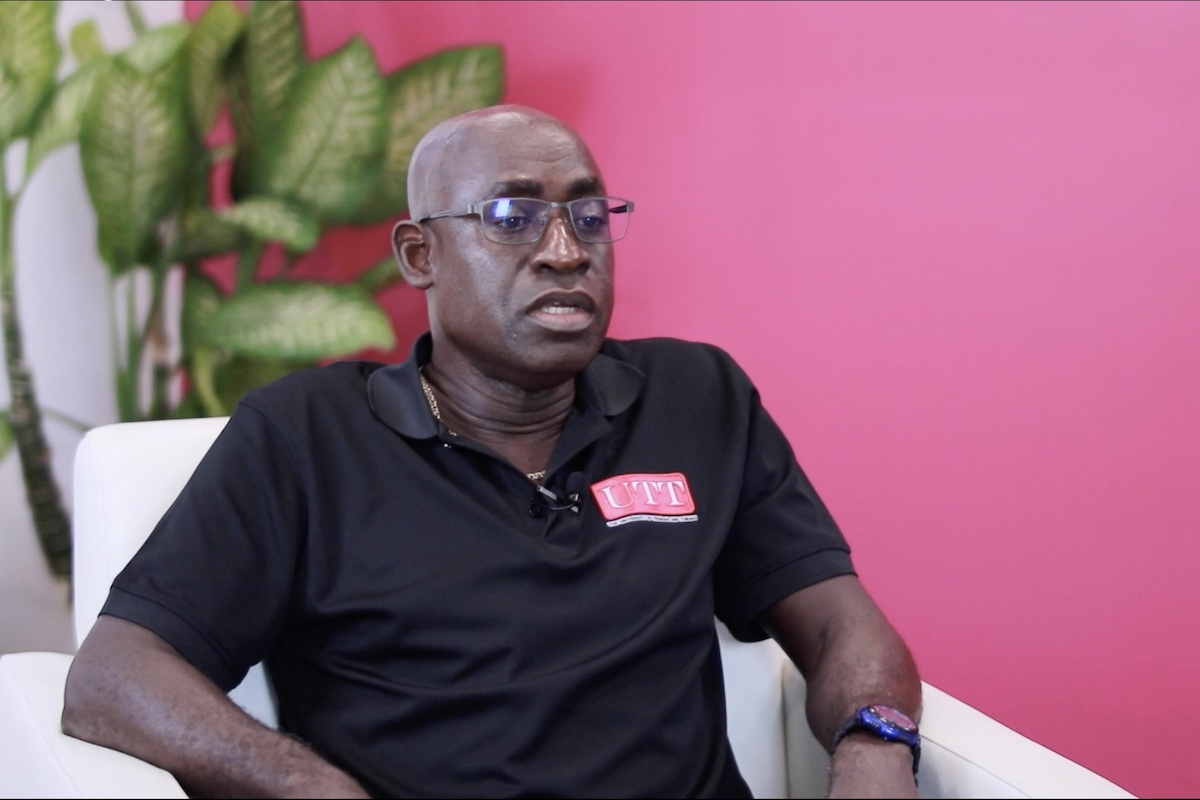 The course comprised 20 hours of online classes. Its objective, as stated by the CBF, was to contribute to the qualification and education of professionals who work in the futsal arena.

Morris hailed the importance of such a course and the many benefits that would be derived from educating T&T’s futsal enthusiasts.

“It was a pleasure to be chosen to be part of that course. What really touched me was that they want to see the rest of the world develop as much as they have.

“Spain and Brazil have been the top teams in futsal and they saw it fit to collaborate to teach the rest of the world what they are doing in order to have their futsal national team competing at the highest level,” said Morris.

Some of the topics covered were defending, attacking, attacking with a fifth player (goalkeeper), high pressure, man to man and zone marking, dead balls and the future of futsal.

The 59-year-old, who also served as national futsal coach, said the indoor sport is now being used as a platform to help build technique and sharpen the skills of players to allow a smoother transition into football.

He was actually impressed that futsal is being used in top countries such as Brazil, Argentina and Spain as a foundation for football.

“Given the exposure from being the national futsal coach from since 2004 and going on to those Concacaf tournaments, it helped me to have a better insight about football and how you can bring the dynamics of futsal into football,” he added.

Morris affirmed that futsal is not “small goal” since the sport continues to evolve. He believes T&T needs to realign its developmental strategy and introduce potential footballers to futsal at a very young age.

The ex-T&T defender said Brazil is now taking their players from age five to 15, to develop the fundamentals of futsal. From there, they are placed into a mini Under-17 league. This league is viewed by top international scouts who select the best players and place them into football teams. The remaining players go on to compete in futsal only.

“You could take a futsal player and put him onto the football field and observe his rotation. We have to target the younger ages and get futsal in their system.

“Futsal has a critical part to play to getting our football and players to go out there and give us that entertainment.

“If the South American teams are defeating nations like the USA by a considerable margin, then we can do it also,” he added.

Previously, Morris started several football-related programmes within the prison system to help prisoners channel their energies towards sport. He even introduced futsal and said the initiative reaped great benefit.

“I put an acronym to it Friends United To Save Another Life (FUTSAL). This is what I was able to take into the prison and they gravitated to it because they realise it’s a sport that encourages them to challenges themselves to rotate their positions. The sport also helps with the grassroots. It’s a testimony that it works at that level,” he closed.